Migratory birds in Surat have been a treat for bird watchers. Thousands of them arrived in Surat as winter set in 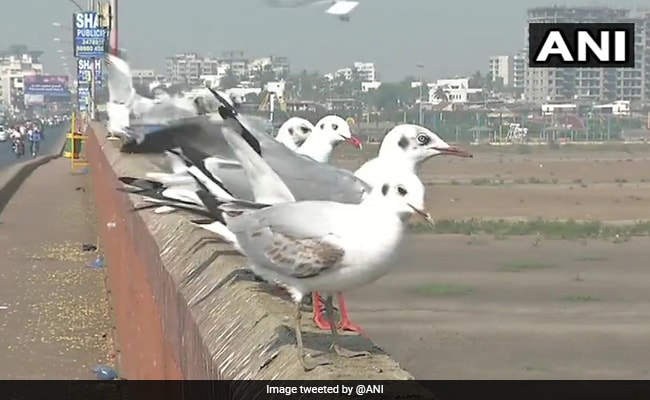 Migratory birds arrive in Gujarat's Surat as winter sets in

Migratory birds arrived in Surat as the winter set in this year. Flocks of brown-headed gulls were a treat for bird watchers. In a pandemic year, the winged wonders have been a source of joy in the coastal states like Gujarat, Maharashtra and Kerala. Earlier this year, the Gujarat government said the state has emerged as leader in conservation of migratory birds and there is a significant rise in their number in the wetlands of the state. Gujarat has the longest coast line, about 1,650 km among all the maritime states in India.

The brown-headed gull is a small bird, which breeds in the highlands of central Asia. These migratory birds make their yearly journey from the cold places to the inland lakes and wetlands of tropical southern Asia. Like most gulls, it is highly gregarious in winter.

#WATCH Gujarat: The city of Surat witnesses the arrival of migratory birds, including brown-headed gulls, with the advent of the winter season. pic.twitter.com/3nDDYpSHDa

According to reports, the Gujarat Forest Department has said that there has been a significant increase in the number of birds at the Nal Sarovar and the Thol Bird Sanctuary in the state.

Unlike humans, migratory birds have enjoyed the lockdown period. In April, a sea of pink dazzled residents of Navi Mumbai as thousands of flamingos settled along the creek. The migratory birds, which visit Mumbai every year, had arrived in huge numbers, in the middle of the lockdown. 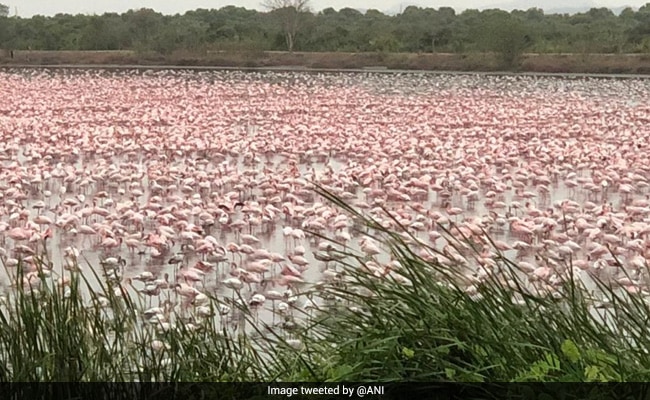 According to the Bombay Natural History Society, there has been a 25 per cent increase in flamingo migration since last year, when 1.2 lakh birds had come visiting. This year, over 1.5 lakh birds were spotted just in the first week of April.

Prime Minister Narendra Modi, in his 71st radio programme Mann ki Baat, spoke about how our lives have taken a drastic turn due to the coronavirus pandemic but has brought us closer to nature. He said the pandemic has given us an opportunity to experience nature in a "new manner".