Certain communities in the state follow a custom whereby a newly-wed woman has to prove that she was virgin before the marriage. 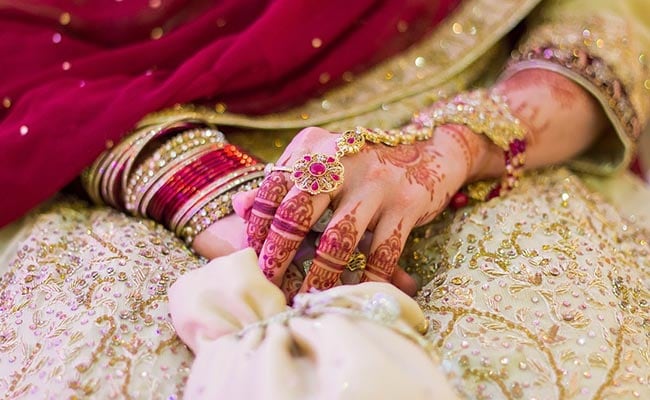 Forcing a woman to undergo virginity test will be made a punishable offence, the Maharashtra government said on Wednesday.

Certain communities in the state follow a custom whereby a newly-wed woman has to prove that she was virgin before the marriage.

Ranjeet Patil, the Minister of State for Home, met a delegation of some social organisations on the issue on Wednesday.

Shiv Sena spokesperson Neelam Gorhe was also a part of the delegation.

"Virginity test will be considered a form of sexual assault...after consultations with the Law and Judiciary department, a circular will be issued declaring it a punishable offence," the minister told reporters later.

The demeaning custom is allegedly followed in the Kanjarbhat community among others. Some people from the community have launched an online campaign against it.

Minister Ranjeet Patil, meanwhile, also said his department will hold bi-monthly review of cases of sexual assault, and ensure low pendency of such cases in the courts.