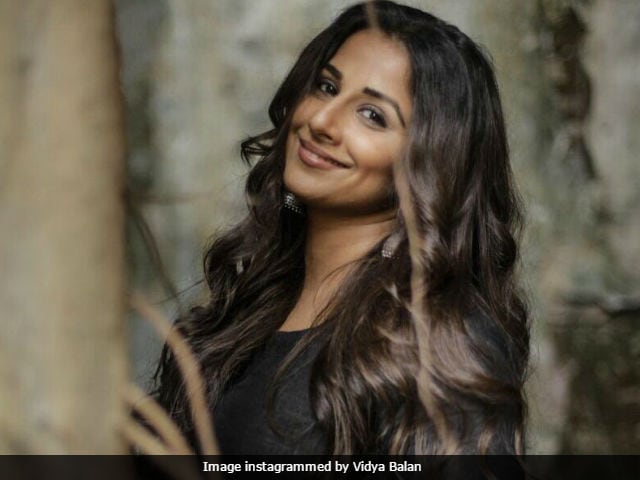 New Delhi: The redux trend has firmly gripped Bollywood. Vidya Balan's Tumhari Sulu director Suresh Triveni is happy to recreate Sridevi's popular song Hawa Hawaii for his film. He told The Indian Express, "I am elated to have such a cult number in the film. It plays a key role in the film and is not just a remix for the end credits. Our intention is to pay a true tribute to the original and revive it in its full glory. I am looking forward to the flower power team of Vidya and Neha (Dhupia) to break a leg." Hawa Hawaii is from the original soundtrack of Mr India, which was also reused by the makers of Shaitaan in 2011.


In Tumhari Sulu, the makers have decided to retain Kavita Krishnamurthy's voice like Karan Johar retained Bappi Lahiri's voice in Tamma Tamma redux for Badrinath Ki Dulhania. In Shaitaan, Suman Sridhar was roped in to sing the song. Tamma Tamma composer Tanishk Bagchi will also redo Hawa Hawaii for Tumhari Sulu. "Giving a new life to the classic hits makes them worth revisiting for the future generation. And we have no intentions of reviving the old number. We just make them young for the youngsters and worth revisiting even after 10 years from now," Tanishk told The Indian Express.

Promoted
Listen to the latest songs, only on JioSaavn.com
Watch Hawa Hawaii from Shaitaan: