The Rajya Sabha now has facility for simultaneous interpretation in 22 Indian languages. 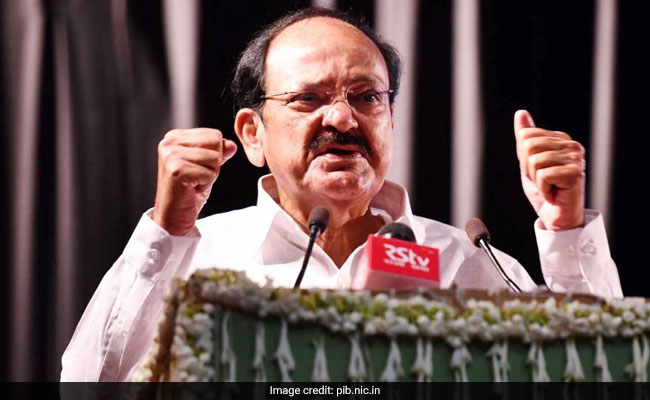 Rajya Sabha Chairman M Venkaiah Naidu today set a record of sorts when he spoke in ten languages on the opening day of the monsoon session as he announced that the Upper House now has facility for simultaneous interpretation in 22 Indian languages.

However, members will have to give a prior notice for the interpreter in the Upper House secretariat.

Mr Naidu said there may be some shortcoming in the beginning as translators may not be attuned to the speed of the speaker.

Describing it as a wonderful gesture, Rajya Sabha member Subramanian Swamy said efforts should be made to include Sanskrit words too in the vocabulary.

Mr Naidu said the Rajya Sabha has for the first time in 66 years signed a pact with a parliamentary institution of a foreign nation when it entered into an MoU with the Senate of Rawanda earlier this month.

Till now, only Lok Sabha used to enter into such kind of agreements with foreign parliamentary institutions.