Had A Month To Decide, Was Tracking Impeachment Reports: Venkaiah Naidu

Venkaiah Naidu on Monday rejected the notice submitted by the Congress and six other parties for Chief Justice of India Dipak Misra's impeachment, saying it "didn't deserve to be admitted".

Venkaiah Naidu reportedly said, "I have done my job and am satisfied with it"

New Delhi: Questioned by the opposition over the speed at which he dismissed its notice for the impeachment of Chief Justice of India Dipak Misra, Vice President Venkaiah Naidu today said his decision was "not hasty" and came after "over a month of due diligence".

Venkaiah Naidu, who is chairman of the Rajya Sabha, yesterday rejected the notice signed by 64 members of the Congress and six other parties saying it didn't deserve to be admitted. The Congress has said it is considering moving the Supreme Court against the decision.

According to sources, 10 Supreme Court lawyers met Mr Naidu in the morning "to compliment him" and discuss the implications of the notice.

"I don't think it warrants compliments as I only did what was expected of me... Some members of the house had a point of view and the right to express it while I had a responsibility cast on me. I have done my job and am satisfied with it," Mr Naidu reportedly told the lawyers.

The notice was submitted on Friday but Mr Naidu said he had been prepping for such a decision for over a month because of media reports on opposition talks. "I have since been working on the provisions, procedures and precedents in the matter given the serious nature of the proposal and its implications and the imperative need for a timely decision," he reportedly told the lawyers. 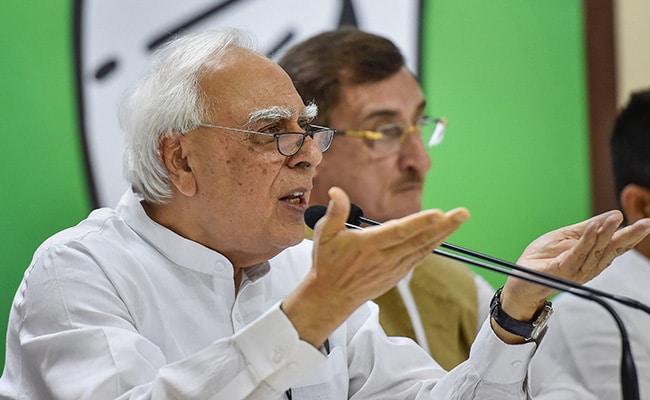 Stating that his role could not be that of "mere post-office", he said the Rajya Sabha chairman was required to act as a constitutional functionary, which, he said, was a substantial responsibility.

"Adverse consequences of constitutional functionaries not acting in time as in the case of defections in some states resulted in subversion of the spirit of the laws," he said.

"The Chief Justice of India is the highest judicial functionary of the country and any issue in public domain concerning him requires to be resolved at the earliest following prescribed procedures so as to prevent the atmosphere from being further vitiated. Issues raised in the notice mostly pertained to the functioning of the Supreme Court and they have to be resolved internally. Any other means of seeking to address them amounts to interference in the independence of judiciary."

Promoted
Listen to the latest songs, only on JioSaavn.com
That he took 72 hours to decide on the impeachment notice has rattled the opposition more than perhaps the rejection.

"What was the tearing hurry?... This government is very keen that this must not be allowed to inquire into," said Congress leader Kapil Sibal said on Monday.