Tantrik Called To "Exorcise Evil" Allegedly Raped Woman In UP

The woman alleged that when everyone was away, the fake godman entered her room, bolted it and raped her. 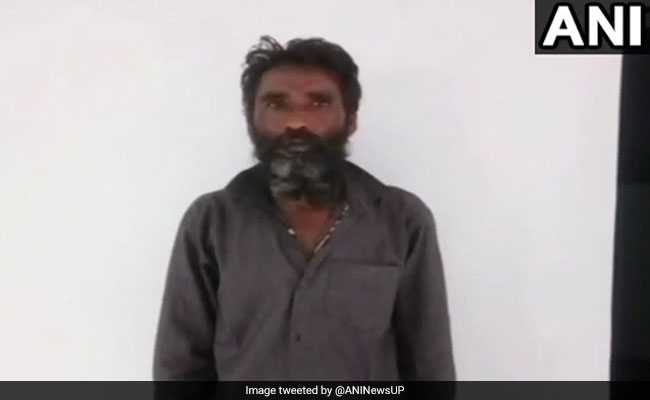 The police said the Tantrik belongs to Uttarakhand.

A self-declared "godman" called to a home in UP's Moradabad to "exorcise an evil spirit" allegedly raped a woman of the family and attempted to assault another. The two women allege the tantrik sent the male members of the family off to a crematorium for a fake ritual and then attacked them.

"We had called the tantrik on a suggestion from our neighbor to help my son get rid of evil powers. After performing the hawan rituals, he sent our husbands and son away to crematory for another round of pooja" said one of the women.

She alleged that when everyone was away, the fake godman entered her room, bolted it and raped her. 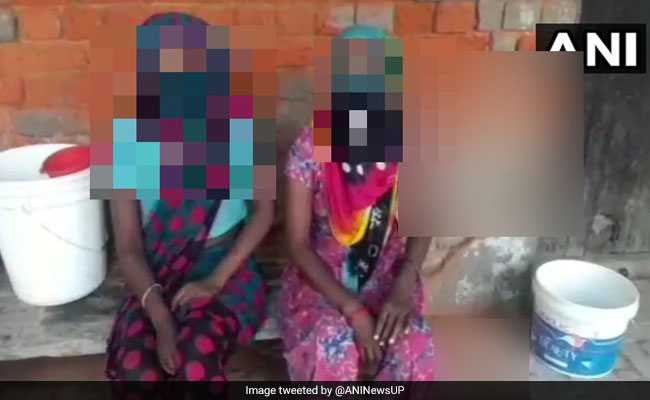 Her husband alleged that he used some substance to make his wife lose consciousness and then assaulted her.

The second woman said: "I was sleeping in the other room with my children, he came, bolted the door and started removing his pants. I pushed him away and went outside. I want him to be punished for what he did."

The police said the man belongs to Uttarakhand. "An FIR has been registered and the he has been arrested," said Uday Shankar Singh, a police officer.

The incident once again highlights how fake godmen exploit people because of blind faith in several parts of India.