This is the second phase of the initiative that was started in July by the Bharatiya Janata Party (BJP) government, the official told IANS. 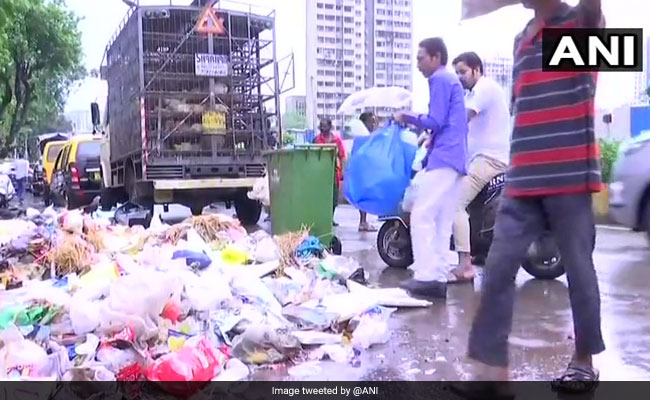 UP government is imposing a ban on the all plastic and thermocol items in 3 phases. (Representational)

The Uttar Pradesh government on Wednesday imposed a blanket ban on the manufacture, stocking, sale and transport of all plastic and thermocol items, an official said.

The ban on disposable cups, plates, spoons, forks and glasses was rolled out on the 72nd Independence Day.

This is the second phase of the initiative that was started in July by the Bharatiya Janata Party (BJP) government, the official told news agency IANS.

Chief Minister Yogi Adityanath had ordered the ban on polythene bags of less than 50 microns on July 15.

The state will roll out the third and final phase on the Gandhi Jayanti day on October 2 by imposing a total ban on non-bio-degradable polythene.

There will be special inspections to ensure compliance.

For the first time, the polythene ban has been effective on ground as the government empowered various departments to seize and penalise offenders, rather than leaving it to municipal corporations.

Under the new rule, people found with 100 grams of polythene would be fined Rs 1,000 and those with five kilogram will have to cough up Rs 25,000.