Uri Attack During Change Of Command, Most Soldiers Killed In Tent Fire 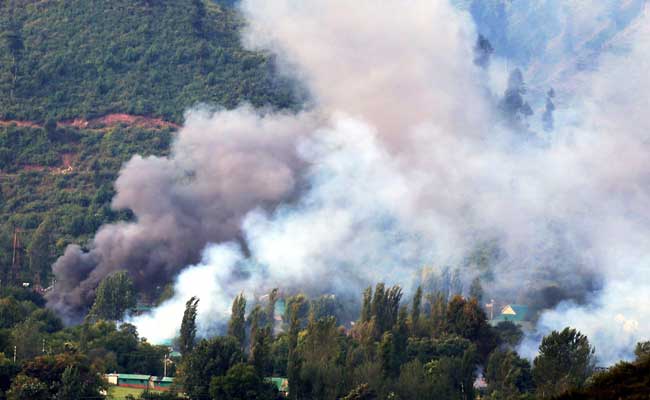 Uri: Most of the 17 soldiers killed in the terror attack on an army administrative base in Jammu and Kashmir's Uri this morning were burnt alive when their tents caught fire in a volley of grenades.
The soldiers were in tents because of an ongoing change of command, which means one unit was replacing another. Four terrorists, said to be fidayeen or a suicide squad belonging to the Pakistan-based terror group Jaish-e-Mohammed (JeM), sneaked into the base around 5.30 am and threw grenades before firing indiscriminately. 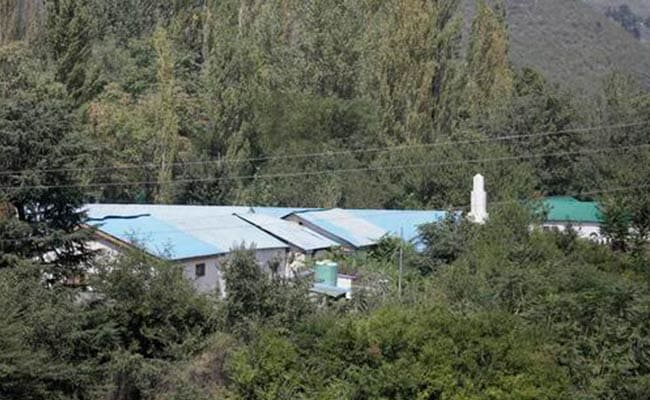 Uri attack: The Army base is around 100 km from Srinagar. (AP photo)

All four terrorists were killed in a three-hour gunbattle.

"The administrative base had large strength of troops of units turning over after their tour of duty who were stationed in tents/temporary shelters which caught fire, and resulted in heavy casualties," the army said in a statement.

Nearly 30 soldiers have been injured and have been taken by helicopter to Srinagar, around 100 km away. 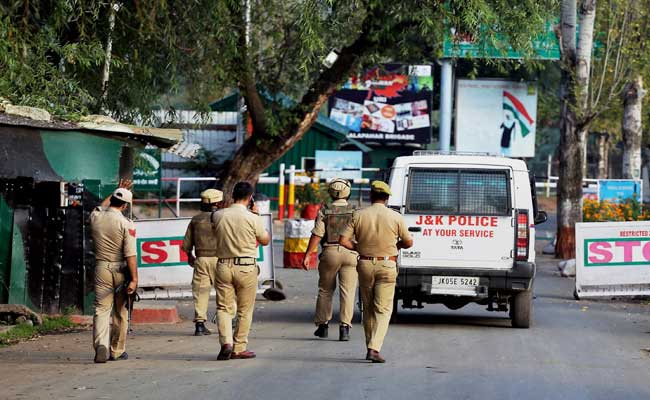 This is the most number of deaths the army has suffered in a single attack in years. In January, seven military personnel were killed when six terrorists attacked the high security Pathankot air base.

Union Home Minister Rajnath Singh postponed a visit to Russia and the US that was to have started today.

This is the worst attack in a decade after at least 30 people including army personnel and their family members were killed in 2002 by three suicide attackers inside the army quarters at Kaluchak, about 300 km from Srinagar.
Comments
Uri attackJammu and Kashmir's Uri attackFidayeen attack UriUri Army BaseJammu and Kashmir