Urban UP Households To Get 'Smart' Electronic Meters For Free: Government

The meters will ensure error-free electricity bills and allow consumers to keep a track of their power usage through a smartphone application. 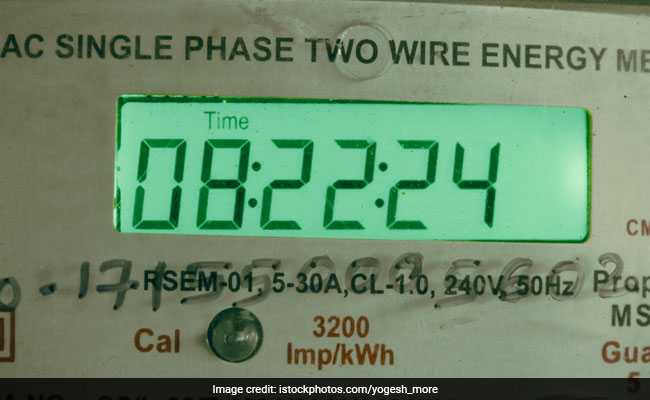 The 'smart' electronic meter will help in getting more accurate readings. (Representational)

The meters will ensure error-free electricity bills allowing consumers to keep a track of their power usage through a smartphone application. The meters will also help curb power theft, he said.

"We are going to install smart meters in urban areas... The consumers will not have to pay for this as the cost will be borne by the government," Mr Sharma said in the state assembly.

"We plan to install pre-paid meters in rural areas and smart meters in urban areas by 2022. The purchase of both are on. In the first phase, we will install 40 lakh smart meters and the work will start from November," he added.

The web-monitored 'smart meter' will reduce meter-reading, data-entry costs and cut down the quantum of commercial losses and billing inefficiencies.

To check power thefts, special police stations are being set up in all the 75 districts of the state, and 55 new enforcement squads would also be constituted Mr Sharma said.

The minister has claimed that the state was purchasing power at a cheaper rate as compared to the previous government because there was no "commission khori" (graft) in the present regime.

The government was working for the benefit of the people and not just for "a family" as it used to do earlier, Mr Sharma added.

In a reply to a question raised by BSP member Uma Shankar Singh, he said that the losses suffered by the state power corporation have mounted to Rs. 73,986.72 crore in 2016-17 due to various factors including power theft and line losses.