Unitech launched a housing project in 2010 with an assurance to hand over apartments within 30 to 36 months from the date of signing of the agreement. 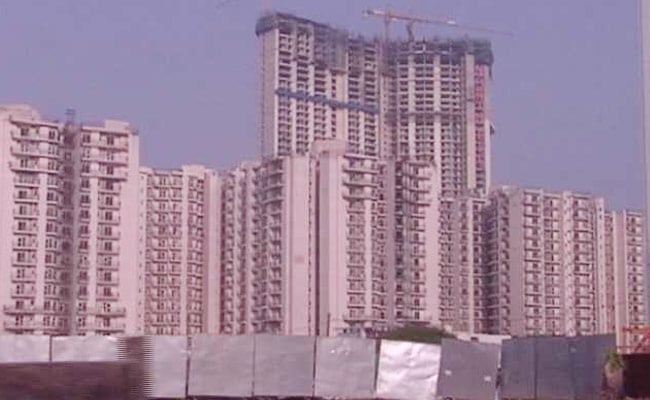 The National Consumer Disputes Redressal Commission (NCDRC) has asked real estate giant Unitech Limited to refund over Rs 18 crore to members of a home buyers' union for failing to hand over the possession of apartments.

The top consumer commission has asked the company to refund within six weeks the amount of Rs 18,84,19,025 deposited by the members of the Unihome-3 Buyers Union along with 10 per cent interest from the date of deposit till the money is returned.

The association comprised of 33 individuals who had purchased their flats from Unitech in the project called Unihomes 3 in Noida, Uttar Pradesh.

"Refund the entire deposited amount paid by the members of the complainant within six weeks from today along with simple interest of 10 per cent per annum from the date of payment of respective amount till the realisation of the amount," said the commission.

It also asked the firm to pay Rs 10,000 as litigation cost to the association.

The housing project was launched in 2010 with an assurance to hand over apartments within 30 to 36 months from the date of signing of the agreement.

The association members had individually applied for different flats in the projects and deposited 90 to 95 per cent of the total consideration amount.

However, even after the expiry of the stipulated period, the possession of the flat was not delivered, the association had claimed in its plea.