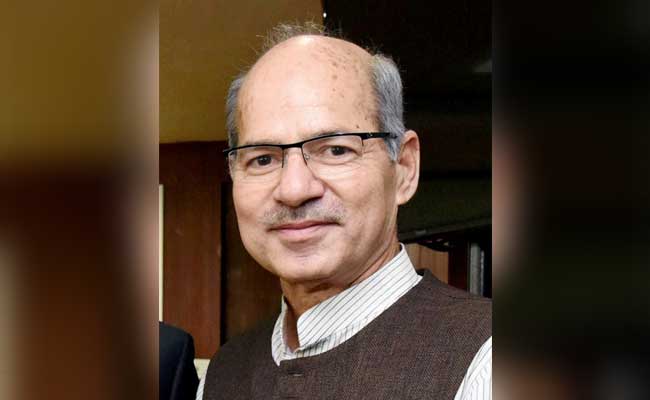 Mr Dave, 60, died at a hospital in Delhi after complaining of feeling unwell, a day after attending a cabinet meeting.

Prime Minister Narendra Modi tweeted that he was "absolutely shocked" and described Mr Dave's death as a "personal loss". He wrote, "I was with Anil Madhav Dave ji till late last evening, discussing key policy issues."

The prime minister also said Mr Dave would be remembered as a devoted public servant and was tremendously passionate towards conserving the environment.

The two-term lawmaker from the BJP, Mr Dave had a longtime association with the Rashtriya Swayamsevak Sangh (RSS). He was appointed Environment Minister last year.

He was a Rajya Sabha member from Madhya Pradesh.

He was a member of various committees in parliament and was also in the Parliamentary Forum on Global Warming and Climate Change.

Promoted
Listen to the latest songs, only on JioSaavn.com
Mr Dave had been due to take a final call on an application for an indigenously developed GM crop of mustard, which is similar to rapeseed. A ministry panel recently recommended allowing commercial cultivation of the oilseed.