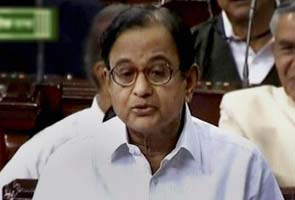 Mobile phones enjoy a concessional excise duty of one per cent.

"I do not propose to change that in the case of low priced mobile phones. However, on mobile phones priced at more than Rs 2,000, I propose to raise the duty to six per cent," Mr Chidambaram said.

Reacting to the proposal, domestic handset maker Lava said in the short term, all players would have to increase prices.