Jagtar Singh Johal, a British Sikh from Scotland who is currently being held in Nabha Central Jail on murder and conspiracy to murder charges. 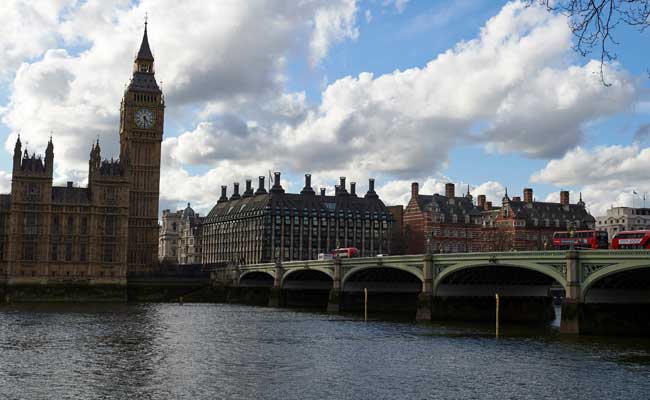 London: The UK government has said that it will raise concerns around the case of a British Sikh being held in a maximum-security jail in Punjab at "senior levels" in India.

The case of Jagtar Singh Johal, a 30-year-old British Sikh from Dunbarton in Scotland who is currently being held in Nabha Central Jail on murder and conspiracy to murder charges, was raised as part of a debate in the UK Parliament's Westminster Hall yesterday.

British Sikh MPs Preet Kaur Gill and Tan Dhesi along with Johal's local area MP, Martin Docherty-Hughes, asked the UK government to raise the matter with Prime Minister Narendra Modi during his visit to the UK for the Commonwealth Heads of Government Meeting (CHOGM) next month.

Mark Field, Minister of state in charge of Asia and the Pacific in the Foreign and Commonwealth Office (FCO), said he would "try" to see that happens, adding that he would "continue to raise this case at senior levels with Indian authorities".

He said that the UK government had handled nearly 5,000 detentions involving British nationals abroad in the last year alone with "comprehensive, responsive" consular service and stressed that it is important that the legal systems of other countries are respected.

However, it also faces numerous challenges related to the size of development and when it comes to enforcing fundamental rights enshrined in its Constitution," Mr Field said in his response to the debate entitled 'British Nationals Imprisoned Abroad'.

Ms Gill, as chair of the All Party Parliamentary Group for British Sikhs, had organised the debate in order to raise Johal's case.

She laid out the background to the case since Johal was arrested in Punjab in November last year, claiming that he had faced severe torture while in custody.

"Indian authorities have prevented Jagtar having private access to British consular staff," she said, adding that his case has become a "farcical trial by media".

Promoted
Listen to the latest songs, only on JioSaavn.com
During the debate it emerged that Johal's local area MP had spoken to the British High Commissioner to India, Dominic Asquith, and received an update on the case this week.

The Indian government maintains that "due process" is being followed in the case, which was last raised at a ministerial level during the UK visit of Indian minister of state for home Kiren Rijiju in January.