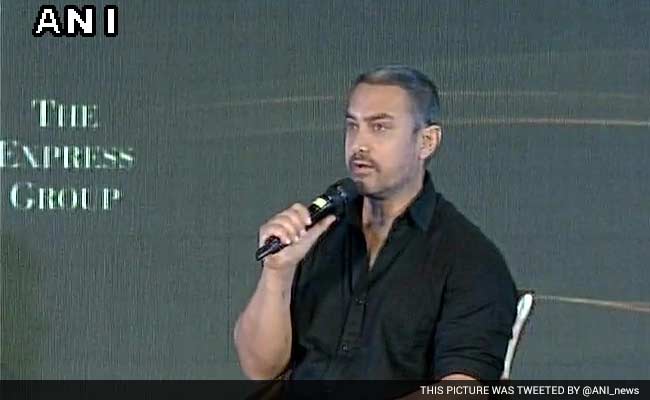 The voice of the filmmaker shouldn't be throttled, Aamir Khan said.

Mumbai: Bollywood superstar Aamir Khan today came out in support of 'Udta Punjab', which is embroiled in a major controversy over censorship, saying the voice of a filmmaker should not be throttled.

Mr Khan is the latest celebrity to join the list of growing voices from the film industry, who have protested against the censor board's demands to remove the word 'Punjab' from the title and the story and make 89 cuts.

"It's very unfortunate. I'm pained that the film is going through this. As per my knowledge, it is based on drug addiction and delivers a social message. I don't think there is anything that should be cut or audience should be kept away...

"It reflects badly on CBFC. I hope the film gets justice at the Tribunal. The voice of the filmmaker shouldn't be throttled... There should be freedom of speech. Every Indian should have this right," Mr Khan said on the sidelines of an event.