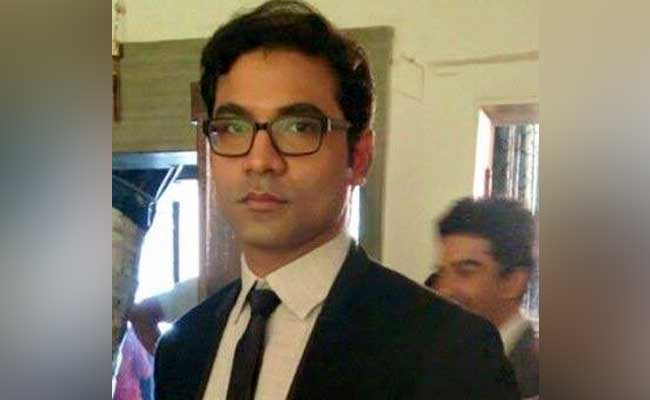 New Delhi: Arunabh Kumar, accused of sexual harassment by a former employee, has stepped down as CEO of web entertainment firm The Viral Fever (TVF), as he "believes the organisation is bigger than the individual."

In a statement that he released on Twitter, Mr Kumar said: "In the wake of the recent personal attacks, what really breaks me is the blemish on the brand's true promise. I have therefore taken the decision to step down as the CEO of TVF."

Arunabh Kumar, however, said he will be available as a mentor for the content team "as they continue to deliver the stories you love us for."

In the absence of Mr Kumar, Dhawal Gusain will take over as the new CEO of TVF. Mr Gusain has been with TVF since 2015 and was the COO. "Dhawal has a sharp business acumen and, together with our leadership team, will keep working tirelessly to scale the TVF to greater heights and bring a renewed ambition and zeal to make TVF the best place to work at, for both women and men," Arunabh Kumar's statement says.

Based on complaint filed by the former employee of the company, the Mumbai Police had registered a case against Arunabh Kumar on March 29. He was booked under sections 354A (causing sexual harassment) and 509 (insult the modesty of a woman by indecent words, gesture or acts) of Indian Penal Code.

A similar case was also registered against him at the Versova police station in Mumbai.

Arunabh Kumar waded into controversy following an anonymous blog post by the former employee. The unknown women, in her blog, had accused the TVF founder of sexually harassing her when she was working at the organisation between 2014 and 2016.

The post had gone viral on the social media and it was followed by similar allegations by some other women.

Promoted
Listen to the latest songs, only on JioSaavn.com
Mr Kumar is an IIT graduate who founded TVF in 2011.