BJP president Amit Shah and JP Nadda will be visiting to West Bengal to address a public gathering on October 1 and September 27 respectively. 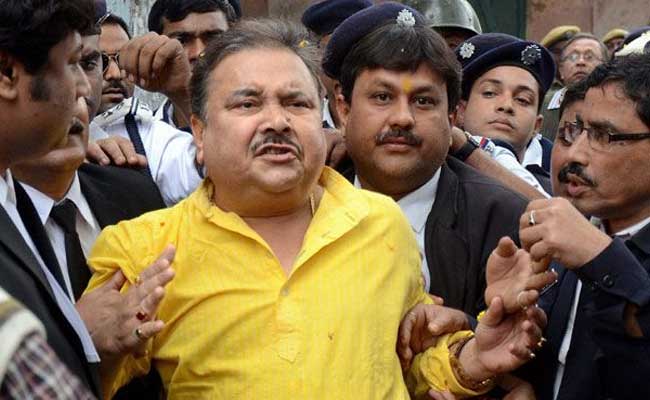 Ahead of Union Home Minister Amit Shah and BJP working president JP Nadda's visit to West Bengal, TMC leader Madan Mitra on Wednesday claimed that the central government wants to destroy the atmosphere of Durga Puja festival in the state by raising the issue of the National Register of Citizens (NRC).

"I think to destroy the ambience of Durga pooja by raking up the issue of NRC and to demolish the opposition, BJP leaders Amit Shah and Nadda will try to be heard by people of West Bengal,"  Mr Mitra said while speaking to news agency ANI.

He continued, "I will not be surprised even if PM Modi comes here but I am confident and I am saying that it is Bengal and it will not be that easy and it is next to impossible to implement NRC in Bengal."

"We cannot stop the NRC-related death toll as only BJP party is responsible for it," the TMC leader said while speaking on the issue of NRC.

Mr Mitra claimed that he got to know that around 350 affidavits have been filed in Alipur court related to the NRC.

"Why are they(BJP) compelling the people to get panicked?", he asked adding that Mamata Banerjee has categorically mentioned that no NRC will be accepted in Bengal and everyone here is "ready to fight back".

BJP president Mr Shah and Mr Nadda will be visiting to West Bengal to address a public gathering on October 1 and September 27 respectively.

Mr Nadda will deliver a speech on Article 370 in Jammu and Kashmir and NRC in Salt Lake Stadium.