The Delhi Traffic Police tweeted that traffic movement was not allowed from Azadpur and Outer Ring Road towards the Singhu border. 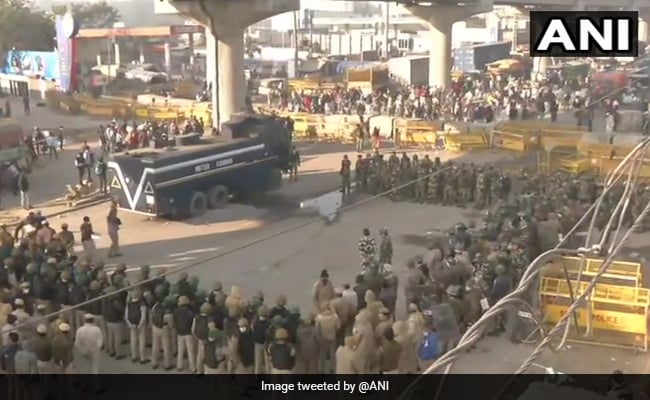 Traffic movement was affected on key roads in Delhi on Saturday as police kept the Singhu and the Tikri borders closed for vehicles.

The Delhi Traffic Police tweeted that traffic movement was not allowed from Azadpur and Outer Ring Road towards the Singhu border.

Saturday being a holiday for most office goers, the traffic situation in other parts is better than Friday, she said.

The restrictions led to chaos and confusion among commuters who were stuck for hours.

Some of the chaos eased out later in the day after police allowed the farmers to enter the national capital.

They have been demanding that the central government repeal the new farm laws, which, they say, should be replaced with another set of legislations framed after wider consultation with the stakeholders.