RSS believes in an "India which includes everyone," Mohan Bhagwat said today. 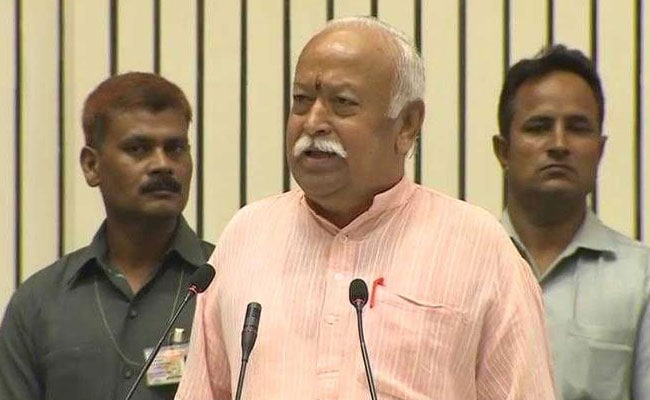 Sangh is the most democratic organisation, RSS chief insisted at the mega event. (File)

Here are the top quotes from Mohan Bhagwat's speech at the RSS Samvad: