Assembly elections in Goa, where the BJP is currently in power, will be held on February 14 and the counting of votes will take place on March 10. 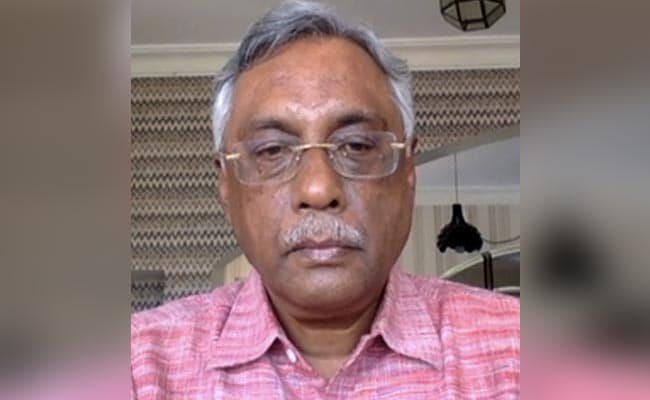 Talking to reporters here, he said using religion to divide people was an "insult of Goa, Goans and 'Goenkarponn' (Goanness)".

"I want to tell you the brief point that TMC stands for what is real Hinduism, which is inclusive, tolerant, plural, accommodating and open to diversity. Unfortunately, BJP's form of Hinduism is a distorted one and it attempts to use religion for hatred, bigotry, exclusion, division and violence," he alleged.

Mr Varma said TMC stands for respect for all faiths as promised under the Constitution and this respect is India's legacy.

"When a political party like TMC says that it stands for real Hinduism, it is the one that is committed to respect all faiths for harmony, inclusion, peace and social stability," he said.

Mr Varma said that TMC founder and West Bengal Chief Minister Mamata Banerjee is of the view that elected representatives must work for the benefit of people irrespective of their religion.

He added that TMC's voting percentage in West Bengal rose from 44 per cent to 49 per cent in the last Assembly elections as people from all religions voted for it.

"The programmes that we come up with are meant for all religions," he said.

"BJP's attempt to show that it has monopoly over Hinduism while all other political parties are against Hindus is a cynical political instrument to divide people to win elections through hatred,” he added.

Assembly elections in Goa, where the BJP is currently in power, will be held on February 14 and the counting of votes will take place on March 10.

Apart from the BJP and the Congress, several other parties, including the TMC, the Aam Aadmi Party (AAP), the Shiv Sena and the Nationalist Congress Party (NCP), will be contesting the elections.