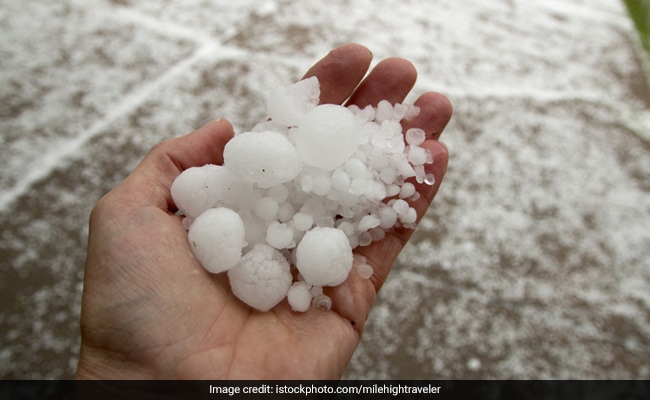 The weather department has issued a fresh yellow weather warning for thunderstorm in Himachal Pradesh on April 24.

The Shimla MeT centre forecast thunderstorm accompanied with hailstorm at isolated places in high and low hills of the state on Wednesday.

The MeT office issues colour-coded warnings to alert people ahead of severe or hazardous weather which has the potential to cause "damage, widespread disruption or danger to life".

Yellow is the least dangerous out of the weather warnings - it indicates the possibility of severe weather over the next few days that could affect the people.

The lowest temperature in the state was in tribal district Lahaul-Spiti's administrative centre Keylong at 4.2 degrees Celsius.