This Prabhas Rumour Is Not True

Several rumours about Baahubali star Prabhas are available online, from an impending wedding to possible films 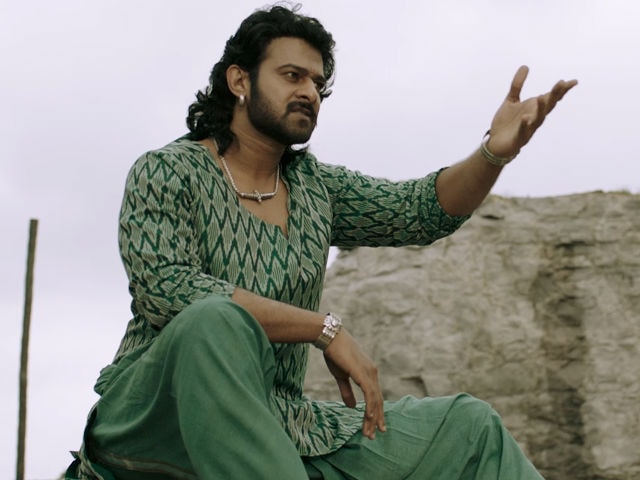 New Delhi: No, Prabhas is not making a film with Rohit Shetty. Rumours that the director had cast the Baahubali actor in a Hindi film, which would have been Prabhas' Bollywood debut, have been dismissed by Mr Shetty, who told news agency PTI, "No, not at all. I was in Spain when this news started coming in, I don't know from where." Prabhas is most-wanted right now after the enormous success of the two Baahubali films, the second of which released at the end of April. Several rumours about Prabhas, 37, are available online, from an impending wedding to possible films. This rumour, at least, is untrue.

Prabhas, who works mostly in the Telugu film industry, is a household name now after playing the title role in the Baahubali films, directed by S S Rajamouli and also starring Rana Daggubati, Sathyaraj, Ramya Krishnan, Anushka Shetty and Tamannaah Bhatia. Baahubali 2, subtitled The Conclusion, made over Rs 1,500 crore.

Prabhas has now begun work on his next film, named Saaho, and a picture from what appears to be a photoshoot for the movie was tweeted by trade analyst Ramesh Bala yesterday:

A latest pic of Handsome #Prabhas#Saahopic.twitter.com/Suji8nrY3J

Promoted
Listen to the latest songs, only on JioSaavn.com
Rohit Shetty, who last made the poorly-received Dilwale with Shah Rukh Khan and Kajol, is currently directing the fourth film in his blockbuster Golmaal franchise. Golmaal Again stars Ajay Devgn, Arshad Warsi, Kunal Kemmu and Tusshar Kapoor, all returning cast members from the previous three films. Additions to the cast include actresses Tabu and Parineeti Chopra. Golmaal Again is expected in theatres this Diwali. Rohit Shetty is also fronting the reality TV show Khatron Ke Khiladi, now in its eighth season.