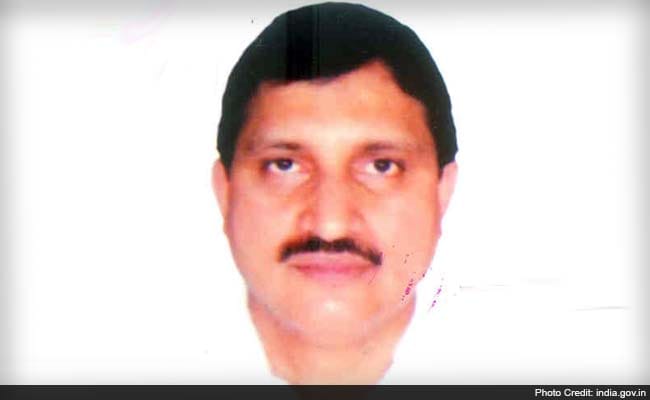 Yelamanchili Satyanarayana Chowdary, popular known as Sujana Chowdary, is an industrialist who was nominated to the Rajya Sabha in June 2010. (File photo)

TDP President Chandrababu Naidu today confirmed to NDTV that PM Modi has offered a second Cabinet berth to the party and that he has recommended the name of YS Chowdary.

Sources close to Mr Chowdary also confirmed that the 53-year-old party leader had got a call from the Prime Minister's office last night and that he would be leaving for Delhi from Hyderabad this evening.

Mr Naidu said he had been hoping to get three berths in the Central ministry as we are a "friendly" party of the BJP. "If we get a third berth, we would like to give that to Telangana," he said.

The TDP won 15 Lok Sabha seats in the 2014 elections in Andhra Pradesh and one Lok Sabha seat in Telangana. Ashok Gajapathi Raju, the party MP from Vizianagaram is currently the Union Civil Aviation Minister.

Yelamanchili Satyanarayana Chowdary, popular known as Sujana Chowdary, is an industrialist who was nominated to the Rajya Sabha in June 2010. At that time, he had declared his assets at Rs 189 crore rupees.

Promoted
Listen to the latest songs, only on JioSaavn.com
Mr Chowdary is a post-graduate engineer, who incidentally shares his birthday with that of Telangana and Andhra Pradesh on June 2. He had set up Sujana industries in 1986.