Saqib Bilal Sheikh, who featured in the 2013 film "Haider" for a brief role, went missing from home in August along with his 14-year-old friend. 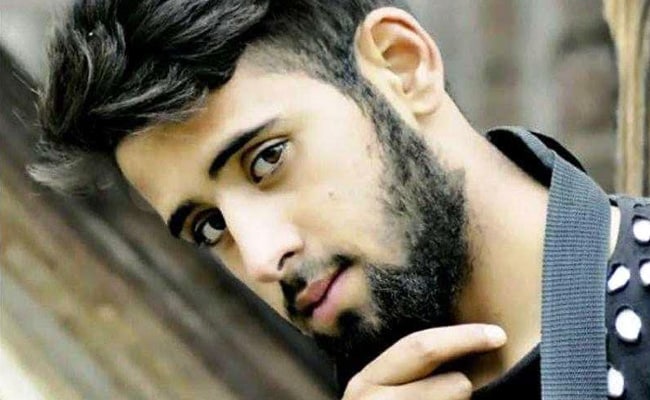 Saqib Bilal Sheikh, who featured in the Bollywood movie "Haider", was killed during a gunfight with security forces on Sunday in Srinagar.

Following an encounter between security forces and terrorists in Mujgund area in the outskirts of Srinagar city, three terrorists, including 17-year-old Saqib, were killed on Sunday.

Saqib, who featured in the 2013 film "Haider" for a brief role, went missing from home in August along with his 14-year-old friend Mudasir Rashid Parray, who was also among those killed on Sunday.

On August 31, Saqib's mother asked him to go to a nearby market to get some meat for lunch, and that was the last time the family saw him.

Saqib's family confirmed that they had no clue he had picked up the gun and turned to terrorism.

"Yes, he worked in the film 'Haider'. But it wasn't the main role it was just a 'chocolate boy' role," said Saqib's maternal uncle Asim Aijaz.

In the film, there was a scene at Amar Singh College in which there were many children and suddenly a bomb blast took place and Saqib's character was of the lone survivor in that blast, his uncle said. "It was just a 15-second scene."

Saqib was part of many local plays. "He was in school when he was first cast in a children's drama. His play was showcased in Srinagar and Odisha," his uncle said.

After joining terrorism, Saqib reportedly returned to his village many times. He even met some of his friends during his visit, said Mr Aijaz adding that he, however, never tried to reunite with his family.

"None of his friends told us about his visits, maybe because they were scared of him. He had a gun with him," Mr Aijaz said.

"The police officer of the area had promised us that they would let us speak to Saqib if ever they caught hold of him. We wanted to ask him what was it that made him choose this path. We always fulfilled all his needs and demands. We wanted to understand what forced him into taking up a gun. But that never happened," he said.