Terrorist Killed In Gun Battle In Jammu and Kashmir's Bandipora 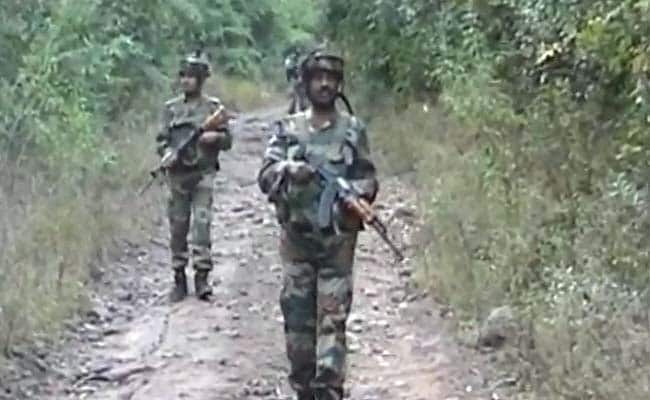 The exchange of fire is still on. (File photo)

As they surrounded the area, the terrorists opened fire triggering a gun battle, a police officer said.

Promoted
Listen to the latest songs, only on JioSaavn.com
"One terrorist has been killed in the encounter so far. The firing exchange is still on," he added.

A Pakistani national belonging to the Lashkar-e-Taiba was killed in the same area during a gun battle two days ago.
Comments
Bandiporaterrorist killed