Shakeel Yusuf, a medical assistant at Srinagar's Sher-e-Kashmir Institute of Medical Sciences, was questioned along with the five others at the NIA's headquarters in south Delhi. 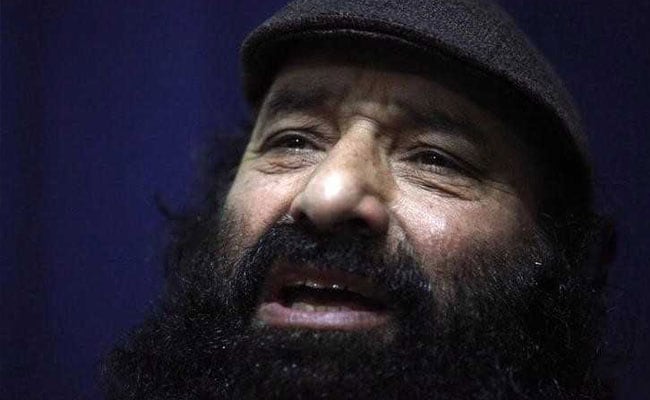 Shakeel Yusuf, a medical assistant at Srinagar's Sher-e-Kashmir Institute of Medical Sciences, was questioned along with the five others at the NIA's headquarters in south Delhi.

The NIA wanted to question Yusuf on receipt of funds sent by his father through a US-based international wire transfer company, an official said.

Yusuf was also "one of several Indian contacts" of hawala operator Aijaz Ahmed Bhat based in Saudi Arabia, and was said to have been in telephonic contact with him for receiving money transfer codes, said the NIA official.

The case, registered by the NIA in April 2011, relates to the transfer of money from Pakistan to Jammu and Kashmir through hawala channels via Delhi, which the agency believed was used in funding terror and secessionist activities.

Two others -- Mohammed Maqbool Pandit and Bhat -- were also charge-sheeted by the NIA but are absconding. An Interpol Red Corner notice has been issued against them.

Promoted
Listen to the latest songs, only on JioSaavn.com
Salahuddin also heads the United Jehad Council (UJC), a conglomerate of terrorist outfits operating in the Kashmir Valley.

The agency had last year arrested Salahuddin's another son Shahid in connection with the case. He is in judicial custody.
Comments
Hizbul MujahedeenNIA