Telangana: The ED raids at MP Nama Nageswara Rao's house came after the CBI had in March 2019 registered a case for alleged irregularities in Ranchi-Jamshedpur (NH-33) project. 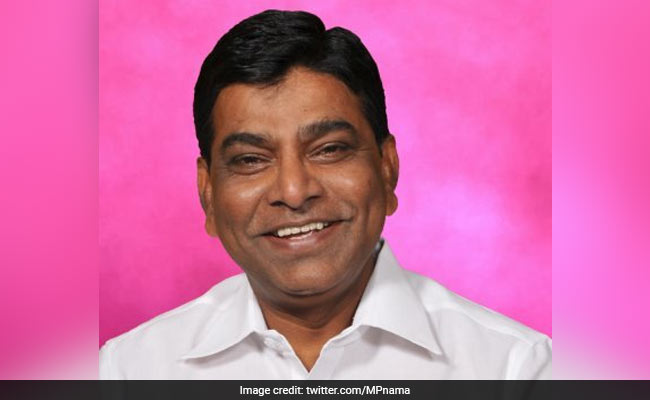 According to sources, searches were conducted at six locations in Hyderabad.

In March 2019, the Central Bureau of Investigation (CBI) had registered a case against Ranchi Expressway Limited, Madhucon Group of Companies and officials of Consortium of Banks led by Canara Bank for alleged irregularities in the Ranchi-Jamshedpur (NH-33) project.

Earlier, the High Court, taking suo motu cognisance, had ordered Serious Fraud Investigation Office (SFIO) to conduct a probe into the delay of completion of the said project which commenced in December 2012.

Based on SFIO's report, CBI registered a case against the executing company Ranchi Expressway Ltd, Madhucon Group of Companies and other officials of Canara Bank.

SFIO report has alleged Consortium of Banks led by Canara bank has released Rs 1,029.39 crore without verifying the progress of the project and in that around Rs 264 crore were diverted by the said companies and not used for the said project.