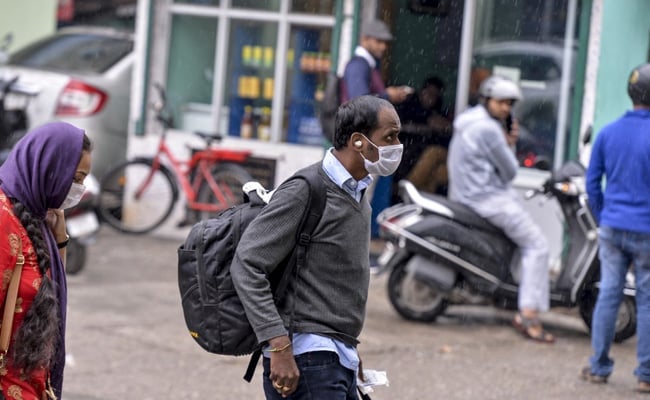 The Telangana government decided to impose big salary cuts ranging from 10 per cent to 75 per cent for its executive, political representatives and employees, as the country completed six days of the three-week lockdown to slow the march of the coronavirus. There will be cuts for all Public Sector Undertakings, institutions that are receiving government grants, government employees and retirees.

The coronavirus has impacted the economy worldwide. Last week, IMF chief Kristalina Georgieva said the world has entered a recession that will be worse than that of 2009.

The Centre has formed a task force headed by Union Minister Nirmala Sitharaman, which is expected to evaluate the situation and suggest a way forward.

Telangana took action early. On Sunday, Chief Minister K Chandrasekhar Rao had hinted at part-payment and delay in salary. The decisions announced today were taken at a high-level review meeting held earlier at Pragathi Bhavan to discuss the financial situation of the state.

The Chief Minister is taking a 75 per cent salary cut, along with his cabinet, MLCs, MLAs, state corporation chairpersons and local bodies representatives.

For Class IV, outsourcing and contract employees, there will be a 10 per cent cut in salary.

Pensioners will have to take a 50 per cent cut and for Class IV retired employees, there will be 10 per cent cut, the government said.