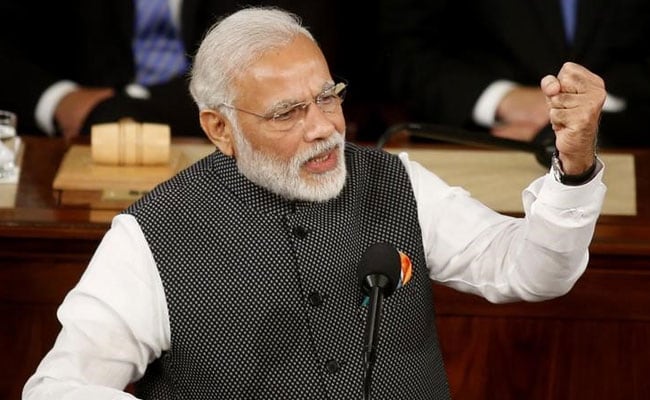 The advisory said that no person can, under any circumstances, take the law into their hands.

New Delhi: Cracking the whip on cow vigilantism, the centre has asked all states to not tolerate anyone taking law into their hands in the name of protecting cows and take prompt action against such offenders.

The Home Ministry advisory came two days after Prime Minister Narendra Modi denounced cow vigilantes and asked people to beware of its 'fake' protectors trying to divide the society and the country and asked the states to severely punish them.

The advisory said historically cattle have a very special, respected and venerated status in Indian culture and history and even the father of the nation had stated that 'cow protection to me is not mere protection of cow, it means protection of that (which) lives, is helpless and weak in the world'.

However, that does not entitle any individual or group of persons to take action on their own to prevent the alleged slaughter or punish the alleged wrong doers.

"Recently, some incidents have been reported where certain persons or groups have taken law into their hands in the name of protecting cows and have committed crimes in pursuance thereof. This is not an acceptable situation.

The states are, therefore, enjoined upon, and expected to ensure that any person who takes law into his/ her own hands is dealt with prompt, and punished as per law. There should be no tolerance at all for such persons and full majesty of law must come to bear on them, without exception," it said.

The advisory said that no person can, under any circumstances, take the law into their hands and any person, or persons, doing so have to be dealt with strictly under the relevant laws, and brought to justice in the quickest possible fashion, for the strictest punishment.

The central government initiative came at a time when the Modi government and BJP are facing flak over incidents of violence against Dalits and Muslims by cow vigilantes in various states including Uttar Pradesh, Gujarat and Madhya Pradesh.