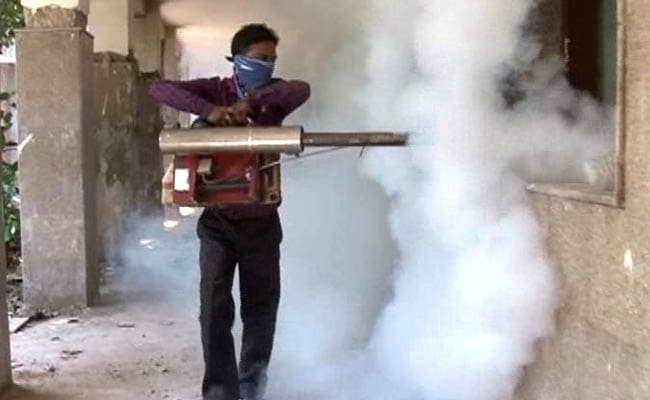 New Delhi: The Delhi High Court on Tuesday directed all civic agencies of the national capital to take preventive steps to control dengue.

A division bench of Chief Justice G. Rohini and Sangita Dhingra Sehgal issued notice to the Delhi government and all the civic agencies of the city and asked them to file their response on the steps they have taken to control dengue by September 7.

The court's direction came on a PIL filed by lawyer Shahid Ali accusing the Delhi government and municipal corporations of not acting vigilantly and responsibly to the mosquito-borne disease.

There were 487 cases of dengue reported this year, according to the recent data released by three civic corporations - North, East and South.

The Delhi government and corporations have not been taking measures to prevent the disease or mosquito breeding, Ali told the court.

"Despite so many deaths, civic bodies have not been rising up and taking measures to prevent disease or breeding of mosquitoes," the petitioner said.

It asked to initiate proper inquiry as to whether the government and civic bodies could have controlled the disease and could have prevented the breeding of dengue mosquitoes.

Promoted
Listen to the latest songs, only on JioSaavn.com
The civic bodies should be directed to urgently undertake special fumigation and sanitation drives and anti-mosquito breeding operations in their respective areas, the petition stated.

The plea also questioned whether the Delhi government has released sufficient funds to take effective measures.