Mob Killing Accused Should Be Treated As Terrorists: Swami Agnivesh

Agnivesh said he will tour several parts of Kerala, Ludhiana and Saharanpur later this month to consolidate protests against mob killings and atrocities on Dalits, minorities and tribals. 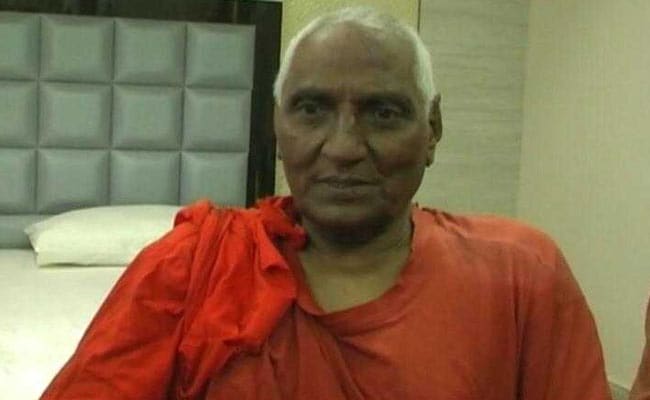 Those who are involved in mob killings should be treated as "terrorists", social activist Swami Agnivesh said on Friday. He said that such people should be tried under counter-terror law. Mr Agnivesh, who was attacked by a mob in Jharkhand last month, also alleged that the police were not taking action against accused, and he will move the Supreme Court seeking an SIT probe.

"Those who lynch people on any ground are nothing but terrorists and must be treated as such. Provisions of UAPA (Unlawful Activities Prevention Act) should be invoked against all such elements and outfits that are accused of mob lynching in the country," he said.

"Even after 15 days, no arrest has been made despite the accused being identified as members of saffron outfits, including BJP. It is clear the accused assaulted me on orders from higher level. The BJP government at the Centre and in Jharkhand are involved in it," he alleged.

Mr Agnivesh said he will tour several parts of Kerala, Ludhiana and Saharanpur later this month to consolidate protests against mob killings and atrocities on Dalits, minorities and tribals.

He expressed gratitude towards all those including former Congress president Sonia Gandhi who stood with him at his hour of crisis. But he said he was "deeply pained" by the silence of leaders of the BJP and the RSS over the assault on him.

The 79-year-old activist, known for his movement against bonded labour and untouchability, was attacked by the mob at Pakur before he was to attend a protest by tribals against alleged violation of their rights and land acquisition at Littipada.