Satish Maneshinde said that Rhea Chakraborty has maintained that the truth will remain the same whichever agency investigates the case. 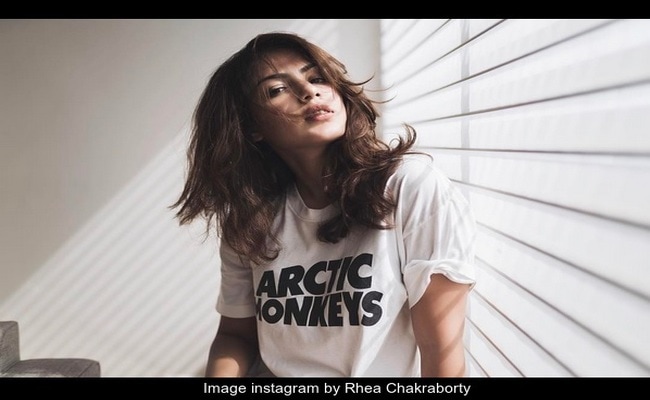 Actor Rhea Chakraborty will face the investigation by the Central Bureau of Investigation (CBI) just like she has done with the Mumbai Police and Enforcement Directorate (ED), her lawyer Satish Maneshinde said on Wednesday.

"The Supreme Court after examining the facts and circumstances of the case and the report of the Mumbai Police has observed that it will be the desired justice as Rhea herself called for a CBI investigation," Mr Maneshinde said in a statement.

He said that the Supreme Court also observed that due to the allegations made by the two states of political interference against each other, it would be in the interest of justice to hand over the case to the CBI.

"Since the court has transferred the investigation to CBI invoking its powers under Article 142 of the Constitution of India, she will appear and face the investigation by the CBI as she has done earlier with the Mumbai Police and the Enforcement Directorate," the statement said.

It added that Rhea has maintained that the truth will remain the same whichever agency investigates the case.

Earlier today, the Supreme Court held that the registration of FIR and investigation by the Bihar Police in the death of actor Sushant Singh Rajput, who was found dead at his apartment in Mumbai's Bandra on June 14, was correct and ordered a CBI investigation into the matter.

The order came on actor Rhea Chakraborty's plea seeking to transfer the case filed against her in connection with Sushant's death from Bihar's Patna to Mumbai.