Rafale Verdict: On December 14, 2018, the Supreme Court dismissed the petitions seeking an investigation into alleged irregularities in the Rs 58,000 crore deal. 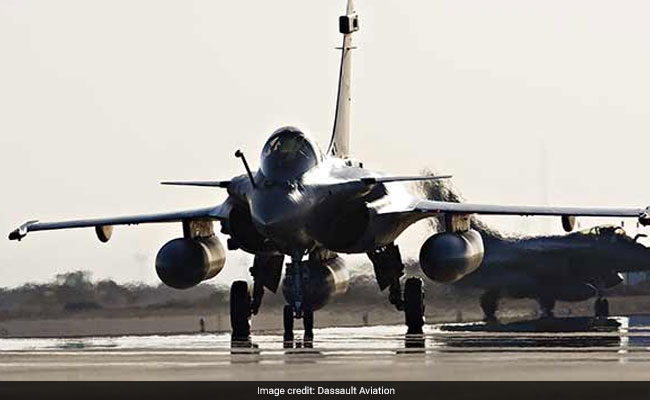 Rafale Deal Case: Supreme Court will give its verdict on pleas seeking a review of its earlier order

The Supreme Court is scheduled to pronounce on Thursday its verdict on petitions seeking a review of its judgment giving a clean chit to the Modi government in the Rafale fighter jet deal with French firm Dassault Aviation.

On May 10, the top court had reserved the decision on the pleas, including one filed by former Union ministers Yashwant Sinha, Arun Shourie and activist lawyer Prashant Bhushan, seeking a re-examination of its findings that there was no occasion to doubt the decision-making process in the procurement of 36 Rafale fighter jets.

On December 14, 2018, the Supreme Court dismissed the petitions seeking an investigation into alleged irregularities in the Rs 58,000 crore deal.