Delhi High Court Justice Sunil Gaur had termed the former Union Minister as the "kingpin" in the INX Media case, and denied him protection from arrest. 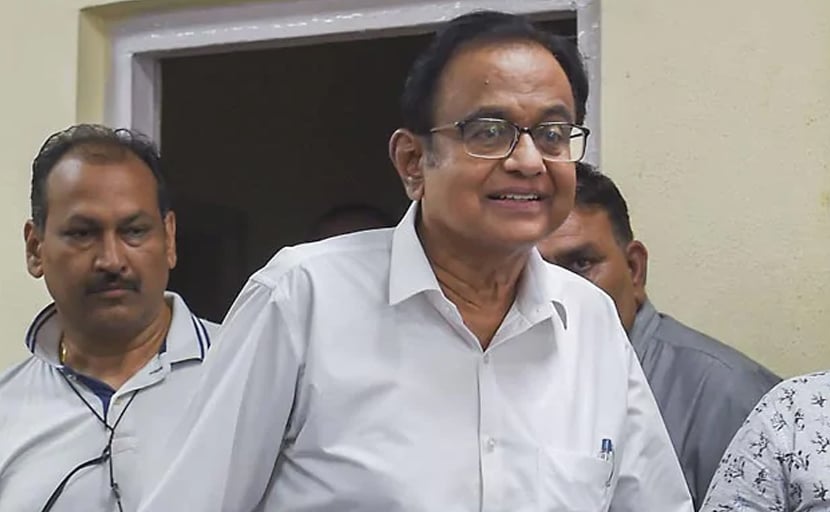 Former Union Minister P Chidambaram's plea challenging a Delhi High Court verdict that turned down his appeal for protection from arrest in the INX Media case will be heard by the Supreme Court today. His appeal would be heard by a bench comprising Justices R Banumathi and AS Bopanna.

The Congress leader had approached the top court on Wednesday for a prompt hearing, but the case was scheduled for Friday. The same evening, he was arrested by the CBI from his residence in south Delhi amid high drama.

Today, a special CBI court allowed the investigation agency to have his custody until August 26 for questioning.

Mr Chidambaram has been accused of facilitating a huge infusion of foreign funds into a television company, INX Media, in 2007 at the behest of his son Karti Chidambaram, who allegedly received kickbacks for this. At the time, he was the country's finance minister in the UPA government. Mr Chidambaram has denied any wrongdoing.

On Wednesday, repeated attempts by Mr Chidambaram's lawyers to get an urgent hearing from the Supreme Court the same day were thwarted by the CBI and the Enforcement Directorate. Solicitor General Tushar Mehta opposed the request, saying that he did not have the documents needed to argue his stand.

Mr Chidambaram was brought to the Special CBI Court after being questioned for three hours at the CBI headquarters this morning.

During the hearing, he denied the prosecution's claim that he had been "uncooperative" and told the judge that there was no need for custodial interrogation by the CBI because he was neither tampering with the evidence nor liable to become a flight risk.

The court said sending him to CBI custody until August 26 was "justified". "The allegations against Chidambaram are serious in nature, and an in-depth investigation is required," it said.