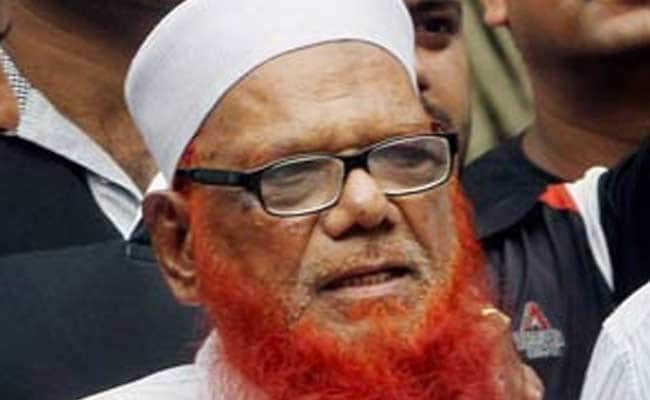 Tunda, 73, whose name had figured in the list of 20 terrorists who India had sought to be handed over after the 26/11 Mumbai attack, was let off on March 10 last year by a lower court in a case lodged under the Terrorist and Disruptive Activities (Prevention) Act (TADA), the Explosive Substance Act, the Arms Act and under section 120(B) (criminal conspiracy) of the IPC.

A bench comprising Justices PC Ghose and Amitava Roy issued notice to Tunda, who is still behind the bars as there are several other cases pending against him.

Police, in its appeal, said the confession of an accused before a police officer under the TADA, which is now repealed, is treated as substantive evidence and the trial court committed error in discharging Tunda at the initial stage.

Police have heavily relied on a psycho-profiling test that was conducted on Tunda after his arrest by Special Cell of Delhi Police on August 16 2013 from the Indo-Nepal border.

The Special Cell had filed a charge sheet against Tunda in the case in which five accused were arrested on January 17, 1994 and 150 kg explosives and six daggers were allegedly recovered from their possession.

The trial court in its judgement in December 1999 had convicted the five accused -- Abdul Haq, Aftab, Abdul Wahid, Afaq and Afran Ahmad -- under the provisions of Explosive Substance Act read with section 120(B) of the IPC.

In its supplementary charge sheet against Tunda, police had said he was declared a proclaimed offender and was involved in various terror cases in India.

Tunda had argued that there was no evidence in the case and confessional statements of the arrested co-accused cannot be relied upon against him.