Section 377 Based On Law By Henry VIII In 1533, Explains Supreme Court 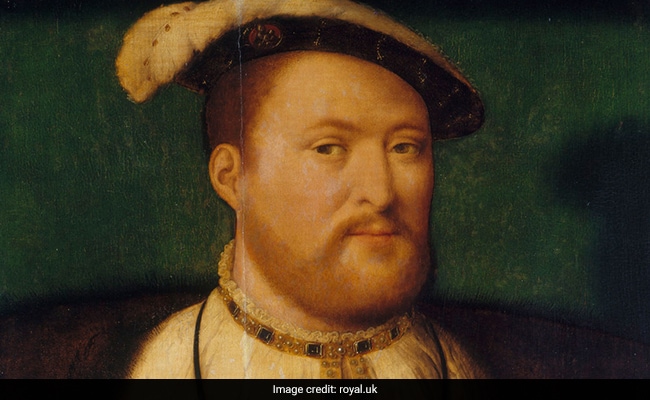 The Supreme Court, which unanimously struck down part of the British-era law that criminalised gay sex, has traced the history of the 158-year-old provision in its judgement back to the reign of King Henry VIII in 1533.

"The Buggery Act, 1533, which was enacted by Henry VIII, made the offence of buggery punishable by death, and continued to exist for nearly 300 years before it was repealed and replaced by the Offences against the Person Act, 1828. Buggery, however, remained a capital offence in England until 1861, one year after the enactment of the Indian Penal Code," Justice Chandrachud said.

He explained that Section 377 was allowed to operate in Independent India as under Article 372 (1) "all laws in force prior to the commencement of the Constitution shall continue to be in force until altered or repealed".

Justice Nariman said 8,921 men were indicted between 1806 and 1900 for "sodomy, gross indecency or other unnatural misdemeanours" in England and Wales. On an average, ninety men per year were indicted for homosexual offences during this period, he said.

"Most of the men convicted were imprisoned, but between 1806 and 1861, when the death penalty for sodomy was finally abolished, 404 men were sentenced to death. Fifty-six were executed, and the remainder were either imprisoned or transported to Australia for life," he said.

Referring to the rule of East India Company in the country, Justice Nariman said the then Parliament had established the Indian Law Commission and in 1833, Thomas Babington Macaulay was appointed as its head.

Justice Nariman wrote that Lord Macaulay's draft was substantially different from what was finally enacted as Section 377.

He wrote that even in the most "prudish of all periods of English history", Lord Macaulay had recognised a lesser sentence for the crime of "unnatural lust", if performed with consent.

After several reviews of the draft, the Commission concluded that the Draft Penal Code was sufficiently complete, and, with slight modifications, fit to be acted upon, noted Justice Nariman in his 96-page judgement.

"A Council was formed with Bethune (the Legislative member of the Legislative Council of India), Chief Justice of the Supreme Court at Calcutta, Justice Buller, Justice Colvile, Sir Barnes Peacock as members to review the Penal Code," Justice Nariman wrote.

He noted that it was the Committee of Peacock which finally sent the draft equivalent of Section 377 for enactment, said Justice Nariman.

After twenty-five years of revision, the Indian Penal Code or IPC entered into force on January 1, 1862. The IPC was the first codified criminal code in the British Empire.

Justice Nariman, who wrote a separate concurring verdict, referred to Irish poet Oscar Wilde and said his trial paved the way to consider the law and practice relating to homosexual offences in Victorian era England.