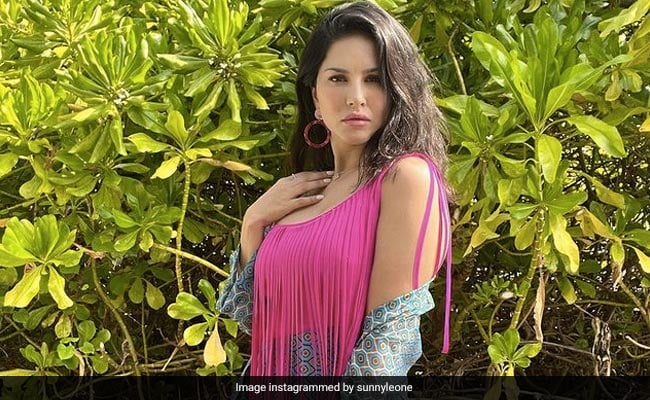 In her plea, Sunny Leone rejected the allegations against her

Bollywood actor Sunny Leone has moved the Kerala High Court seeking to quash an FIR filed against her by the crime branch wing of the State police for allegedly breaching terms of a contract supposedly entered into with a firm for a stage performance in Kozhikode four years ago.

In her plea, the actress rejected the allegations against her, her husband and their employee. She contended that the charges would not constitute the ingredients of the alleged offences. She claimed they were not involved in any crime till date. She said they were put to untold misery, irreparable loss in making them face what she called a long-drawn process of trial when no material or clear evidence against them has been found.

The crime branch is investigating into the case that was registered on a complaint from Shiyas Kunjumohammed, an individual, from Ernakulam district.