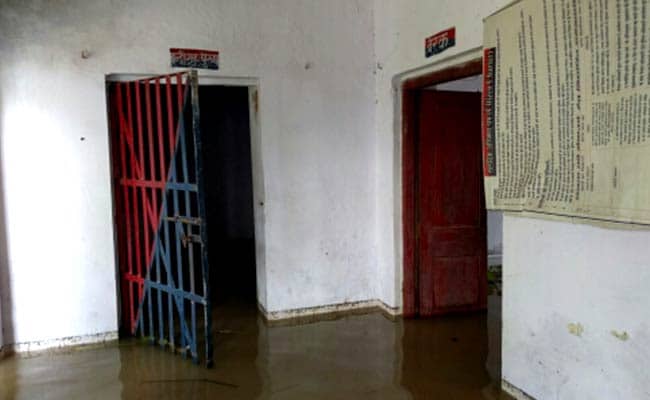 Mumbai's Javed Naviwala is the third person to be arrested in UP's spy racket. (File photo)

MUMBAI: A 31-year-old Mumbai man arrested for funding a Pakistani spy 1,200 km away in Uttar Pradesh has claimed that he thought the money was for a charity. Javed Naviwala is the third person to have been arrested by the police in the espionage ring busted in Lucknow.

The police said Naviwala, who graduated from Mumbai's Sydenham College about a decade back, was a angadia, or courier in the business of transporting valuables, specially diamonds.

Javed Naviwala has allegedly confirmed to the Maharashtra Anti-Terror Squad that he had asked hawala trader Altaf Qureshi to send 15,000 rupees after a call from Pakistan but he was given to understand that this money was to help a poor man meet his medical expenses.

It is not a story that the counter-terror police are buying.

An official in Maharashtra's Anti-Terror Squad told NDTV that they have had suspicions about Naviwala for years. "He has been on our radar since 2009," he said. But they hadn't been able to link him to anything much.

Till their counterparts in Uttar Pradesh picked up Faizabad resident Aftab Ali on Wednesday with some photographs and maps. The police say there was more evidence too that he was tracking movement of army units in north India for Pakistan's Inter Services Intelligence, or ISI that are accused of sending terrorists to India. They allege he was also in touch with some officials of Pakistan High Commission in Delhi.

Promoted
Listen to the latest songs, only on JioSaavn.com
Aftab was paid for his assignments by his handlers through bank transfers. Police were able to tie the deposits to a Mumbai hawala trader Altaf Qureshi who claimed it was Naviwala who gave him the instructions.

The police said Naviwala had migrated to Mumbai from Dhoraji area in Gujarat's Rajkot district. He has relatives and friends in Pakistan, some of them in Karachi's Dhoraji colony, and has claimed he was only in touch with them. The Maharashtra ATS said they were scanning his phone records to get a clearer picture of his handlers.