Kalanidhi Naithani, SSP Aligarh, informed that the accused persons vandalised the car of the soldier, and said that strict action will be taken against the perpetrators. 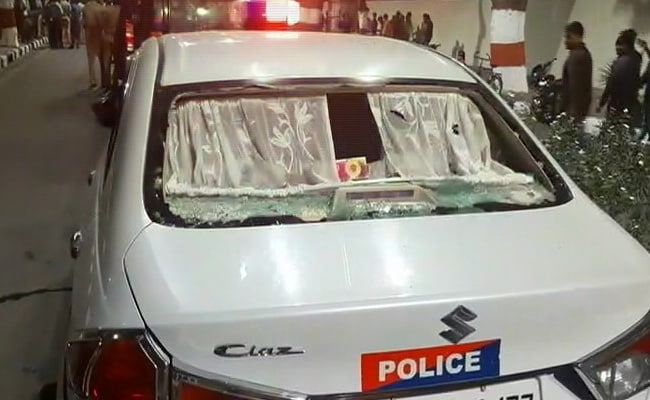 A soldier was shot dead in Uttar Pradesh's Aligarh allegedly due to a love affair, following which special teams were formed to probe the incident, a police official said on Monday.

The incident took place on Sunday when the soldier went out of his house, according to the wife of the deceased.

Kalanidhi Naithani, SSP Aligarh, informed that the accused persons vandalised the car of the soldier, and said that strict action will be taken against the perpetrators.

"The information was received last evening. A police team was sent to the spot. A soldier was shot dead by some miscreants in Rasulpur village of Tappal PS area, Aligarh. The soldier was killed in a love affair. The accused also vandalised his car. We are in search of the accused. Further investigation is underway. Strict action will be taken against the accused," he said.

Narrating the ordeal of the incident, Arushi, wife of the deceased soldier, said that he had come back home on leave on October 21.

"He had come on leave on October 21. We went to my maternal house. He stayed there for one day and then took me to his place. He left me in my village. He told me that he had some work and will return in a few minutes. He did not receive my call then. The perpetrators have been recognised and the police are taking action," she said.