"He (Masood Azhar) was an easy man to handle and a slap from an Army officer had shaken him completely," said Avinash Mohananey, former director general of Sikkim Police, who interrogated Masood Azhar many times in 1990s

Masood Azhar, the chief of Pakistan-based terror group Jaish-e-Mohammed, was an "easy man" to handle in custody and he got shaken up on the first "slap" from an Army officer, prompting him to blurt out details of his movements, said a former police officer who interrogated him after his arrest in 1994.

Masood Azhar, who used a Portuguese passport to enter India through Bangladesh and reach Jammu and Kashmir, was arrested in February 1994 at Anantnag in south Kashmir.

While in custody, intelligence agencies did not have to do much work on Masood Azhar, who started speaking after the first slap from an Army officer and gave deep insights into the functioning of terror groups operating from Pakistan, said the former police officer.

"He was an easy man to handle and a slap from an Army officer had shaken him completely," said Avinash Mohananey, former director general of Sikkim Police, who interrogated Masood Azhar many times.

Mr Mohananey spent a two-decade-long career in the Intelligence Bureau. 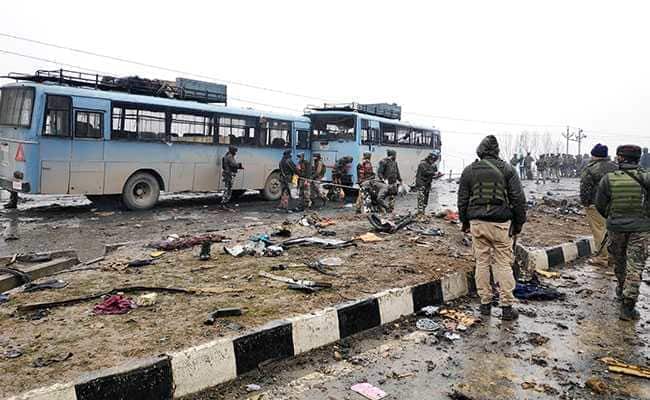 After his release in exchange of passengers of the hijacked Indian Airlines IC-814 flight in 1999 by the then BJP government, Masood Azhar formed Jaish-e-Mohammed and ordered many terror strikes in India, including on Parliament House, Pathankot Air Force base, Army camps in Jammu and Kashmir, including last week's suicide attack on a CRPF convoy in Pulwama that killed over 40 personnel.

While in custody, Masood Azhar, in his early 50s now, shared information about recruitment process and functioning of terror groups in Pakistan at a time when the intelligence agencies were still grappling to understand the proxy war unleashed by Pakistan's espionage agency ISI, said Mr Mohananey, a 1985-batch Indian Police Service officer who headed the Kashmir desk in the agency at that time.

"There were several occasions when I met him in Kot Balwal jail and interrogated him for hours together. We did not have to use any coercive method as information flowed consistently from him," the former police officer said.

Masood Azhar gave the Indian agencies vital insights into diversion of Afghan terrorists into Kashmir valley and merger of the terror groups Harkat-ul-Mujahideen and Harkat-ul-Jehad-e-Islami (HuJI) into Harkat-ul-Ansar, represented by him as its general secretary. 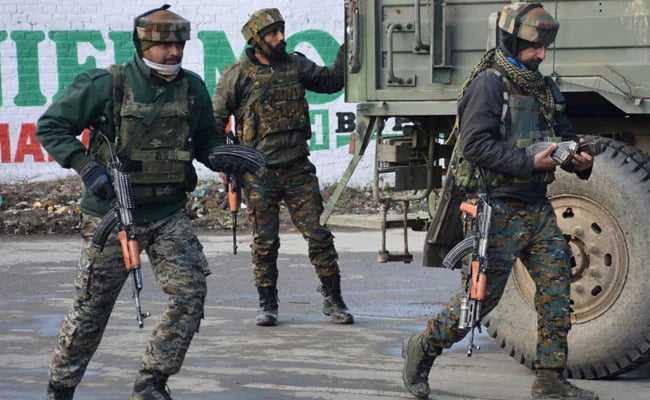 After his arrival into India from Bangladesh in 1994, Masood Azhar had travelled to Saharanpur before reaching Kashmir where he held meetings of warring factions of HuM and HuJI to formulate a common policy, Mr Mohananey said.

"I came on a forged Portuguese passport for ensuring that HuM and HuJI are together in the valley. It was not possible for me to cross the Line of Control on foot," the former police officer recalled the terrorist telling them, adding Masood Azhar used to give a detailed description to any question that was asked to him.

Mr Mohananey recalled that Masood Azhar would often boast that the police could not keep him in custody for long as he was important for Pakistan and the ISI. "You are underestimating my popularity. The ISI would ensure that I am back in Pakistan," the police officer recalled him as saying.

Some foreigners were kidnapped from Delhi 10 months after his arrest in February 1994 and the kidnappers had demanded his release. The plan failed with the arrest of Omar Sheikh, who was also released in exchange of the 1999 hijacking, and was later involved in the beheading of Wall Street Journal reporter Daniel Pearl in Pakistan.

"I was at a new posting when I heard about his release on December 31, 1999 in exchange for passengers of IC-814," said Mr Mohananey.