The Maharashtra government's proposal goes on to list eight specific benefits associated with sinking the decommissioned INS Ganga. Navy divers would also be able to use the ship for their training purposes. 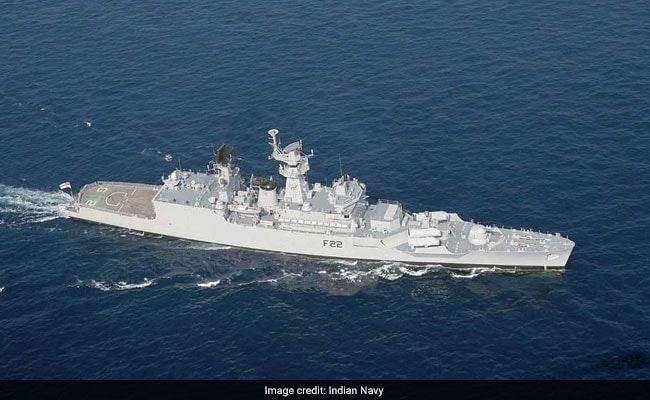 Two months after the Navy decommissioned INS Ganga, an indigenous guided-missile frigate, the government of Maharashtra has officially written to the Navy Chief, Admiral Karambir Singh, asking for permission to sink the ship off the coast of Sindhudurg to convert it into an artificial reef for divers, a move which could generate thousands of jobs in the area.

The ''proposed artificial reef of Ex-INS Ganga is expected to create jobs for thousands (in the) local community and boost (the) regional economy of more than Rs.100 crore annually'', says the letter from Vinita Singal, Secretary, Government of Maharashtra.

The letter, shown below, contains a detailed feasibility report and speaks about how creating artificial reefs ''is now a well accepted practice that is widely viewed as both the most environmentally responsible solution as well as a valuable addition to the local tourist economy". 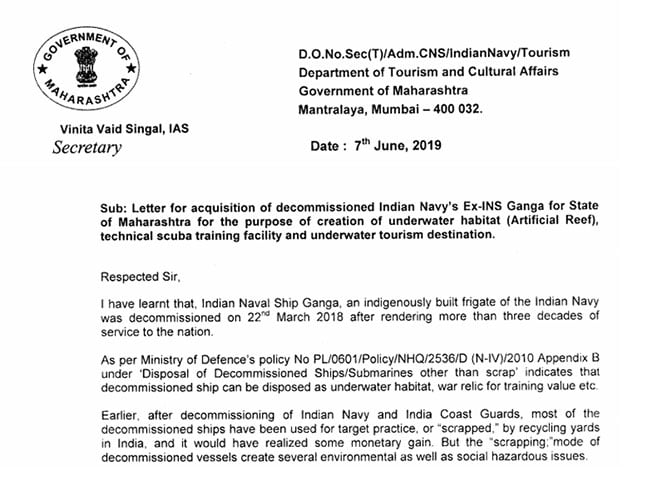 The Maharashtra government has written to the Navy chief, Admiral Karambir Singh, to transfer INS Ganga to the state government to be sunk off Sindhudurg to create an artificial reef.

This isn't the first time that the Navy is considering a proposal to sink a warship, a move that also keeps alive the history of the vessel. In an interview to NDTV in 2017, the former Navy Chief, Admiral Sunil Lanba said the Navy was keen to convert the decommissioned warship INS Viraat into a floating museum or ''we convert her into a marine museum by taking her to one of our major tourist harbours and sink her into the water and make her into a dive site.''

Two years later, there has been no substantial progress in either proposal, and it seems inevitable that the Viraat will head to the ship-breakers just like her predecessor, INS Vikrant - India's first aircraft carrier.

The Ganga, though, is a considerably smaller warship and, unlike Viraat, her hull is good enough to be towed to a location where she can be sunk. If the plan works out, Ganga's final resting spot would be 14 km off the coast of Sindhudurg at a depth of about 35 metres in crystal clear waters where she would be accessible to recreational divers.

''When large vessels are sunk, they create artificial habitats for fish, corals, sponges, sea-fans and within a year, it becomes and independent ecosystem like a coral reef," says the letter to Admiral Karambir Singh. ''Over 850 vessels have been used as artificial reefs in the United States. Creation of artificial reefs through (the) sinking of navy ships in Florida, USA contributes over $95 million annually in the tourism sector," he said.

The Maharashtra government's proposal goes on to list eight specific benefits associated with sinking the decommissioned INS Ganga. Navy divers would also be able to use the ship for their training purposes.

In 2006, the United States sank the aircraft carrier Oriskany after extensive ecological and human health studies off the coast of Florida. Large parts of the warship are now accessible to recreational divers. The ship, which now supports a living reef is popularly referred to as the ''Great Carrier Reef", a reference to Australia's Great Barrier Reef, one of the seven wonders of the natural world. In 2006, the US sank the aircraft carrier Oriskany after extensive ecological and human health studies. 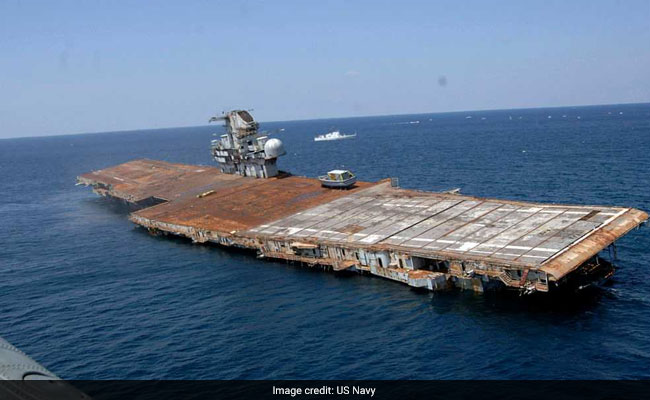 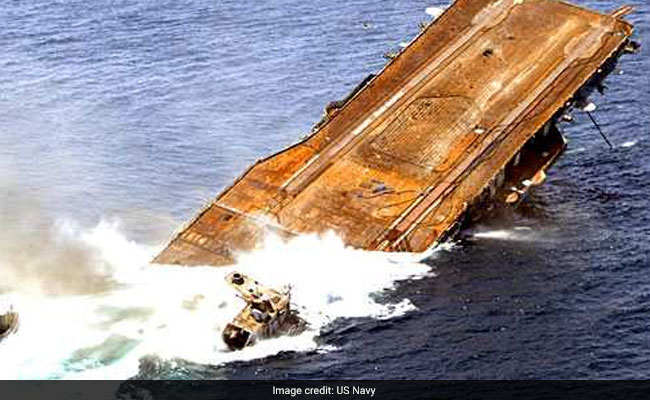 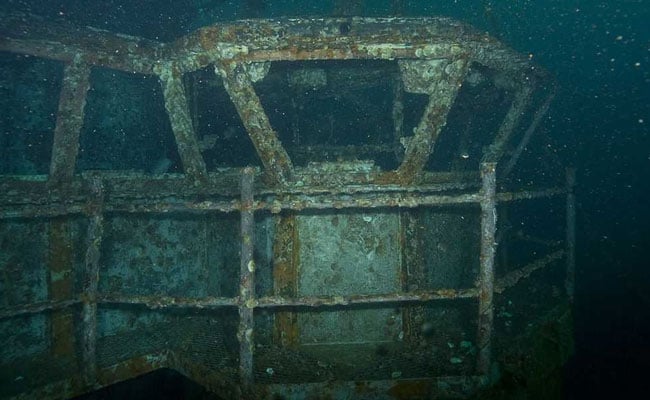 If the Indian Navy accepts the Maharashtra government proposal, ex-INS Ganga would be ''India's first reef of a decommissioned vessel,'' in the process strengthening the coastal economy.

The Maharashtra government which has also submitted a detailed project report wants the ''path breaking project'' to be executed within six months after the warship is handed over.

INS Ganga was a Godavari-class guided-missile frigate of the Navy which was built in Mumbai and commissioned in December 1985. She was retired from active service in 2017 and decommissioned in March 2018. In December 1994, the Ganga was deployed to Mogadishu, Somalia to back the withdrawal of the Indian Army's 66 Brigade which has been deployed in support of UN Peacekeeping operations in the embattled country.