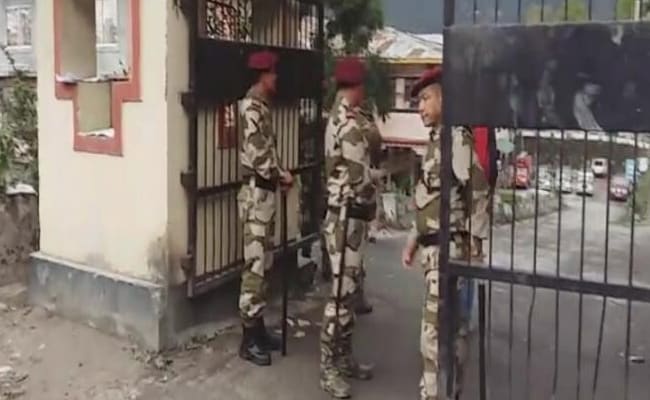 Five Independent candidates contesting from the seat got 449 votes.

Five Independent candidates contesting from the seat got 449 votes. Nota votes share stood at 100 of the total votes polled.

The BJP had fielded Suresh Khanal Sharma, while Sumitra Rai contested on a Congress ticket and Dilli Ram Thapa of the SDF was in the fray in the bypolls.

The bypoll was necessitated following the disqualification of sitting MLA Prem Singh Tamang (Goley), who was accused of misappropriation of funds during his tenure as the state Animal Husbandry department minister in 1996-97.

(Except for the headline, this story has not been edited by NDTV staff and is published from a syndicated feed.)
Comments
Sikkim Democratic FrontSikkim bypollDilli Ram Thapa