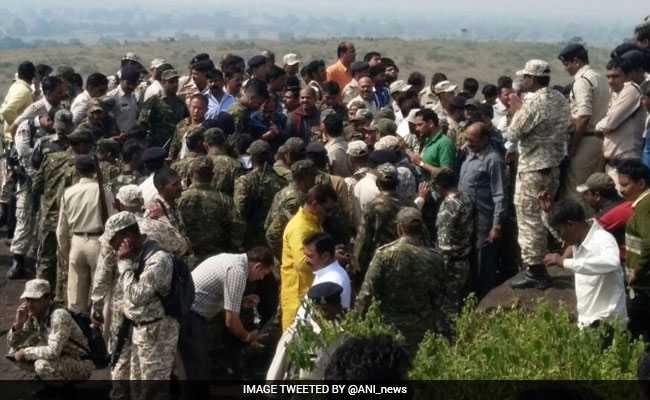 Bhopal: Madhya Pradesh Chief Minister Shivraj Singh Chouhan on Thursday announced that a judicial enquiry will be conducted into an "encounter" of eight SIMI activists who were killed by the police hours after they escaped from a Bhopal jail.

Promoted
Listen to the latest songs, only on JioSaavn.com
The eight undertrials were killed by police in an alleged encounter near Bhopal hours after they escaped from Bhopal Central Jail after murdering a security guard.

Opposition parties, including the Congress, raised questions on the encounter after video clips  (NDTV cannot verify the authenticity of these videos) showed a jawan opening fire on one of the men, as he lay motionless on the ground.