The police also took a statement from Shilpa Shetty as they searched the bungalow in which the couple lives with their two children. 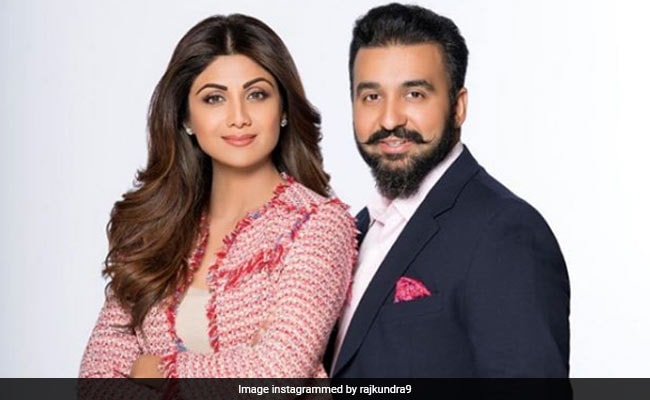 The police also took a statement from Shilpa Shetty as they searched the bungalow in which the couple lives with their two children.

The police are investigating why Shilpa Shetty quit as director of Raj Kundra's Viaan Industries last year. Sources say her financial documents are being audited.

Police sources say there is no electronic or financial evidence or any documentary evidence linking Shilpa Shetty to the case. No witness has named her either.

Raj Kundra "is not cooperating" with the investigations, the police claim on the businessman who has challenged his arrest before the Bombay High Court.

Nine more people, including Raj Kundra's close aide Ryan Thorpe, have been arrested in the case.

Four employees of Raj Kundra have turned witnesses against him and have reportedly told the police that they were asked to delete clips.

The app, said police, was removed from the Google Play Store for Android phones and Apple's App Store, so the accused "activated Plan B" and launched another app, Bollyfame.

This report has been updated on November 1 based on an out-of-court agreement between Ms. Shilpa Shetty and NDTV. The changes are made without any admission of wrongdoing and without prejudice to the rights and contentions of NDTV.