Sharad Purnima: Here's The Date, Time, Significance, And Connection With The Moon

Sharad Purnima: Many people keep a sweet dish (rice kheer) under the moonlight and then consume it in the morning. 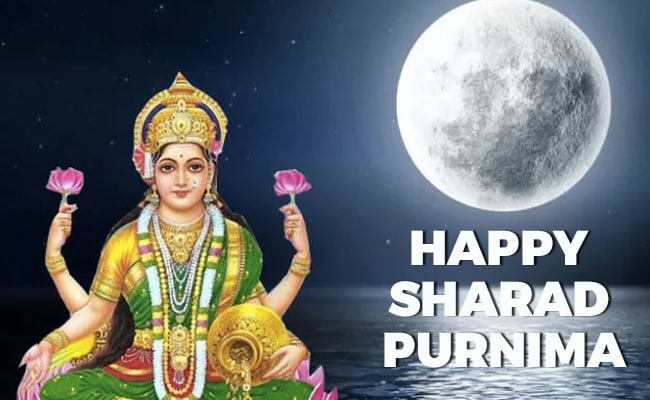 Sharad Purnima falls at the start of the winter season.

Sharad Purnima, the full moon of the Shukla Paksha of Ashwin month in the Hindu calendar, falls at the start of the winter season. It is the only night when the Moon comes out with all its 16 phases (kalas). According to Hindu beliefs, each human quality is associated with one kala, and the coming together of 16 kalas on Sharad Purnima is an important occasion.

Many people keep a sweet dish (rice kheer) under the moonlight and then eat the dish the next morning. Sharad Purnima is also considered an auspicious time to pray to Goddess Lakshmi, who is said to go out on a pilgrimage on this night.

In Gujarat, Sharad Purnima is also called Sharad Poonam. In the Brij region of Uttar Pradesh, it is known as Raas Purnima, named after Lord Krishna's maha raas performed on this night.