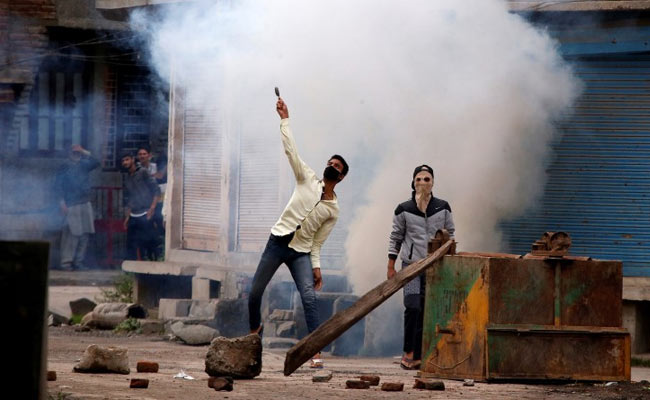 Srinagar: Separatist leaders, who have been spearheading the five-month-long unrest in Kashmir, in a surprise move today invited tourists and pilgrims to visit the Valley to enjoy the traditional hospitality of its people while promising them safety.

Leaders of the two factions of separatist amalgam Hurriyat Conference issued a joint statement asking people from outside to visit the Valley reminding them of the "exemplary hospitality" extended by the Kashmiris.

"We have been taught hospitality, humanity and safeguarding the rights of guests," the statement said.

Extending wholehearted welcome to tourists and pilgrims, they said people of Kashmir have been taught "to be kind with our guests and serve them and safeguard their rights at every cost".

"This is also embedded in our Kashmiri culture and ethos and that is why our hospitality has been exemplary throughout the history," they said.

Referring to the unrest of 2008, the statement said when there was an economic blockade and even baby food was scarce, people in the valley replied to that "tyranny with our exemplary hospitality".

Promoted
Listen to the latest songs, only on JioSaavn.com
"We not only safeguarded them, provided them shelter but also served them and kept the doors of our homes and localities open for them," they said and added that the same practice was followed during 2014 devastating floods.

The Kashmir Valley is witnessing continued turmoil since the July 8 killing of Hizbul Mujahideen commander Burhan Wani in an encounter with security forces which has thrown normal life into disarray, badly hitting the state's economy.