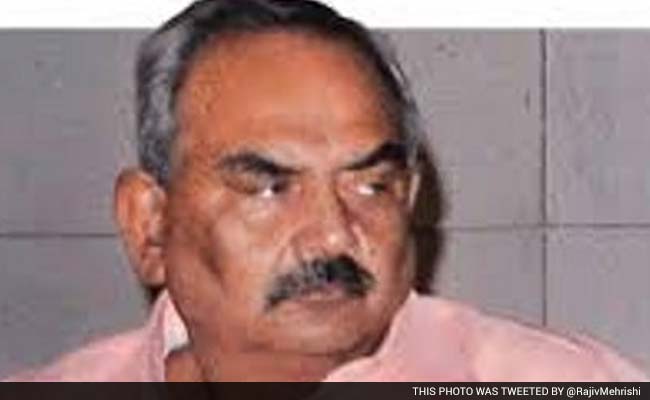 New Delhi: A second home secretary has been given marching orders by the government in a matter of seven months. Senior bureaucrat Rajiv Mehrishi will take over as the new home secretary in place of LC Goyal, whose appointment in February was also sudden.

Mr Goyal had then replaced Anil Goswami, who was asked to go for allegedly interfering in a CBI probe on behalf of a Congress leader.

Sources say Mr Goyal was given few options but to make way for a new officer in his place. He has not enjoyed the best of ties with the government.

A home secretary has a two-year tenure but Mr Goyal's exit came sooner than expected amid serious differences over the recent Naga accord. Sources say Mr Goyal had complained that he was not kept in the loop. It was also speculated that news about chief ministers not being taken into confidence on the accord originated from the home secretary's office.

The Centre was reportedly also unhappy with the slow pace of a case against activist Teesta Setalvad for funding violations.

Mr Mehrishi, a 1978 batch IAS officer, was Secretary in the Department of Economic Affairs, Finance Ministry. He was due to retire today but has been given a two-year extension. He served as a Chief Secretary in Rajasthan and was hand-picked by the Prime Minister to serve in the central government, say sources.

Sources say "low synergy" between the finance and home ministries was also among the reasons for the shuffle.

This is the third instance of a top bureaucrat being removed in the past year; Sujatha Singh was sacked as foreign secretary in January.