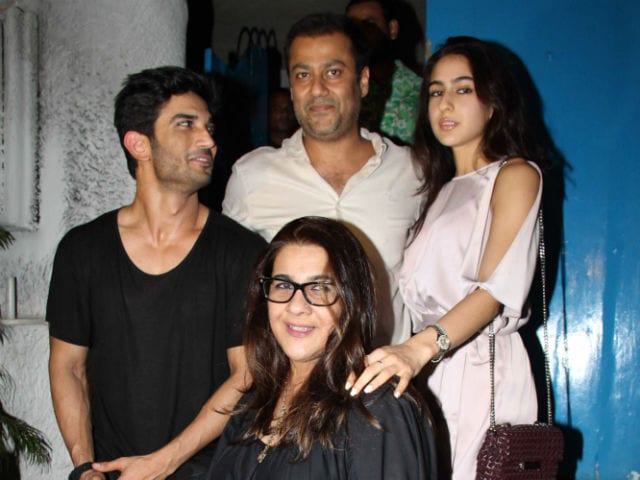 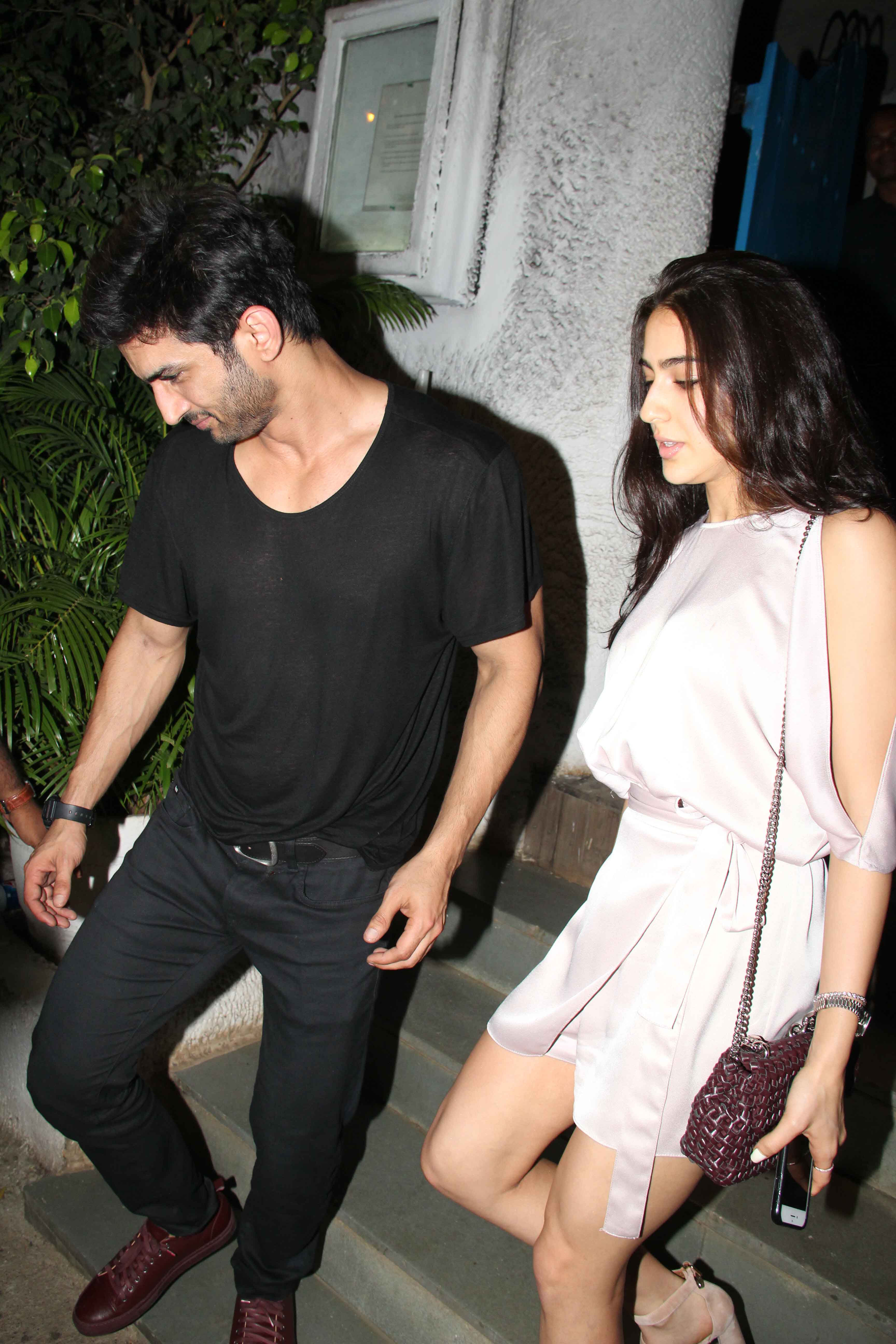 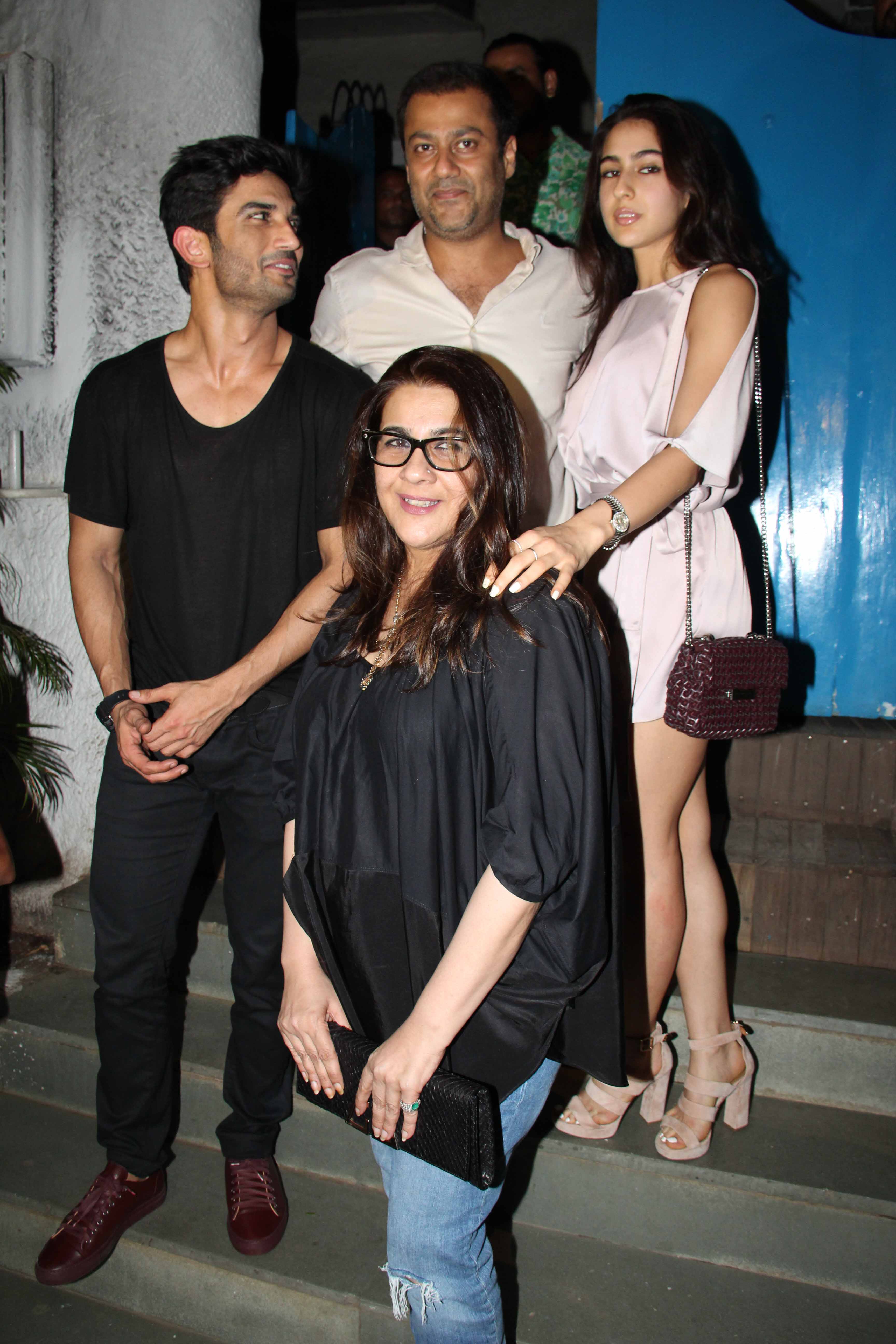 The shoot of Abhishek Kapoor's film Kedranath is expected to begin by the year-end. The film will reportedly be shot entirely in India.

"The script is unique and is being worked upon at the moment. It's high on production value; the schedule in Kedarnath will be extensive. Ekta and Abhishek want to secure all aspects of the project before they roll," a source told Mumbai Mirror.

Recently, Sara Ali Khan spotted bonding with Bollywood stars like Shah Rukh Khan and his son Aryan and Nimrat Kaur at Karan Johar's birthday bash on May 25, which had a guest list of 128 invitees. Here's the picture, in which Shah Rukh and Aryan can be seen hanging out with Sara at the party.

Promoted
Listen to the latest songs, only on JioSaavn.com
In May, a photoshoot of Sara Ali Khan was posted by designer Sabyasachi on Instagram:

A post shared by Sabyasachi Mukherjee (@sabyasachiofficial) on May 7, 2017 at 3:30am PDT

Meanwhile, Sara Ali Khan will reportedly also star opposite Salman Khan's bother-in-law Aayush Sharma (in his debut film). The 51-year-old actor, who will be launching his sister Arpita's husband in a romantic film, has reportedly approached Sara for the role of the female lead.
Comments
sushant singh rajputamrita singhsara ali khanabhishek kapoor