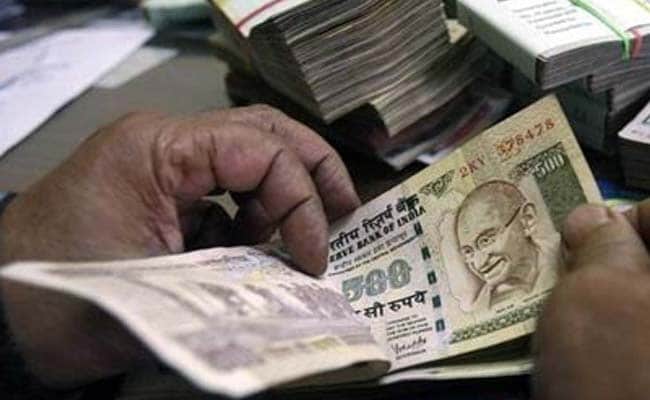 The 7th Pay Commission is now expected to submit a final report only by September this year.

New Delhi: A salary hike for lakhs of government employees will be delayed by two months by a panel that decides on their salaries, according to sources.

The 7th Pay Commission is not expected to lower or increase the retirement age for 54 lakh government employees, but its final report on salary hike that was to be submitted to the Centre by the end of this month, has been delayed till September 15.

According to sources, there will be no interim report of the Commission, and the new wage salary whenever accepted by Prime Minister Narendra Modi's National Democratic Alliance, will be effective from January 1 next year.

The chairman of the 7th Pay Commission, Justice AK Mathur has asked for a two month extension from the government. The Commission was appointed by the previous UPA regime in February 2014, and was given 18 months to submit its report.

Nearly 90 per cent of government employees work in the armed and paramilitary forces, while others are in railways and postal department.

Sources said that the Commission was hoping that the government would take a call on One Rank One Pension, so they could modulate their own formulation in terms of pay revision.

The Commission is also expected to take a call on lateral entry and performance based pay, which has been discussed for years, but with no real solution.

During the monsoon session of Parliament earlier this month, the Medium-Term Expenditure Framework Statement tabled in Parliament said, that the salary outgo of central government employees will rise 9.56 per cent to Rs 1,00,619 crore in the current fiscal year.

Next year, it could increase further at 15.79 per cent to nearly Rs 1.16 lakh crore, with the likely implementation of the 7th Pay Commission award, said the statement tabled by Finance Minister Arun Jaitley.