A bench headed by NGT Chairperson Justice Adarsh Kumar Goel said adequate steps have not been taken for proper waste management and its treatment. 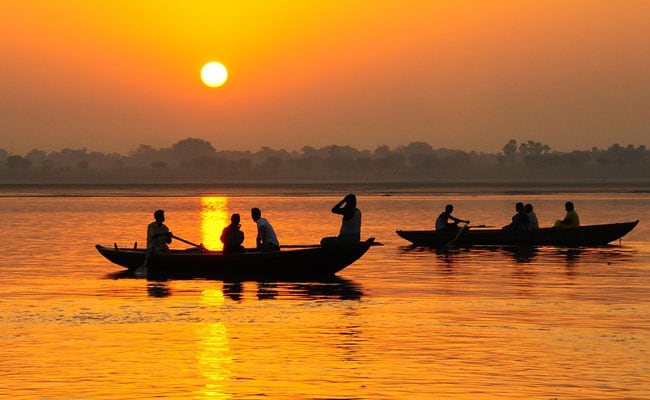 Dumping of sewage in water bodies is an offence, the National Green Tribunal said today while slapping a penalty of Rs 25 lakh on the Uttar Pradesh government for its failure to stop discharge of dirty water into Upper Ganga canal.

A bench headed by NGT Chairperson Justice Adarsh Kumar Goel said adequate steps have not been taken for proper waste management and its treatment.

The green panel said clean environment is a fundamental right and the apathy by the authorities has to be dealt with coercive action.

It noted the submission of the state government that a sewage treatment plant at Niwari will be completed within six months and asked the urban development ministry to give an undertaking with a performance guarantee of 35 lakh.

"The chief secretary may furnish progress report to this tribunal. Having regard to the serious implication on public health, the matter must be seen with due attention from the highest level of authorities instead of being left to the lowest level," the tribunal said.

The NGT had earlier constituted a joint committee of Director of local bodies and Chief Engineer, Irrigation Department to prepare short term and long term Action Plan with timelines for stopping the pollution, reversing the damage and prosecuting the offenders.

The tribunal was hearing a plea filed by local resident Vivek Tyagi alleging that Niwari Nagar Panchayat has illegally constructed a drainage system to Upper Ganga canal belonging to UP irrigation department.

According to the applicant, Niwari Nagar Panchayat has illegally opened the municipal drains into two ponds which are polluting the water body resulting in contamination of the ground water.

"Not only this, even some municipal garbage generated from the town is being dumped in the said two ponds, which is threatening the existence of these water bodies," it said.

In the absence of facility for treating domestic waste water, the drainage system serves as a channel to carry waste water into Upper Ganga canal thereby polluting it and other water bodies.