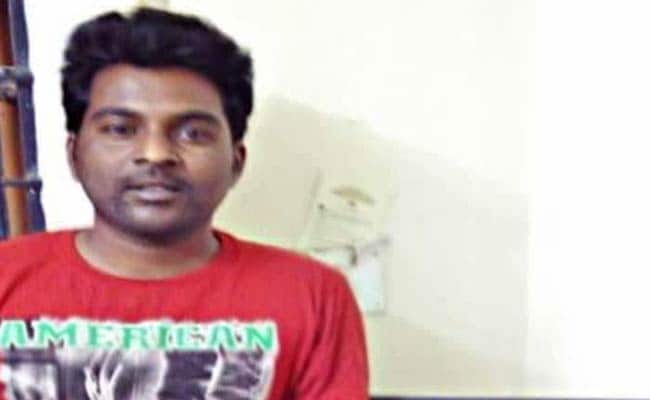 Rohith Vemula was expelled after a Union minister's intervention, but why was he not allowed to put forth his views, the Shiv Sena sought to know in a editorial.

Mumbai: With the controversy over Dalit student Rohith Vemula's suicide refusing to die down, the Shiv Sena today said it fears the issue will further gain political heat and may lead to washout of the Budget session of Parliament.

"The Budget session (of Parliament) is merely 15 days away and it seems that the whole session will be wiped out over Rohith Vemula's death. There will soon be Assembly polls in Uttar Pradesh and thus the suicide matter will be heated up for political gains," an editorial in Sena mouthpiece 'Saamana' said.

Prime Minister Narendra Modi had expressed grief over Rohith's death and had remarked that "We have lost a son of the soil," it noted.

Criticising a senior BJP leader for his reported comments against Rohith, the ruling ally said the party high command should now clarify if the student was a son of the soil or a "supporter of terrorists".

While expelling Rohith after a Union minister's intervention may be termed as a disciplinary act, why was he not allowed to put forth his views, the Sena sought to know.

"In our country, talks are carried out with Assam's ULFA and agreements are made with Nagaland's terrorist outfits. Naxalites, and Maoists are also spoken to and in the Kashmir Valley, terror elements get an invite to hold talks," said the editorial.

Not only this, dialogue with Pakistan is also on and Supreme Court works at night to deliberate if (1993 Mumbai serials blasts convict) Yakub Memon should be hanged," it said.